Vladimir Putin has flexed his military muscles by filming the launch of cruise missiles which can also carry nuclear warheads in Russia’s latest military exercises.

The cruise missile launches were part of the Grom-2019 (Thunder 2019) military exercises which took place from 15th to 17th October 2019 and was attended by Russia’s President Vladimir Putin.

The training major navy manoeuvres in the Barents and the Caspian Sea, the Sea of Okhotsk, as well as land training on the Kamchatka Peninsula.

In the first video, shared by Russia’s Ministry of Defence, the 9K720 Iskander is a mobile short-range ballistic missile system can be seen launching a cruise missile. The mobile launch vehicle reverses into a shallow hole before a missile is fired into the air.

One netizen commented: “What an erection!”

The Grom 19 exercises reportedly involved 12,000 Russian soldiers but did not involve foreign forces.

Russian media report that the training was also assisted by Tupolev Tu-95, which is a large, four-engine turboprop-powered strategic bomber and missile platform. 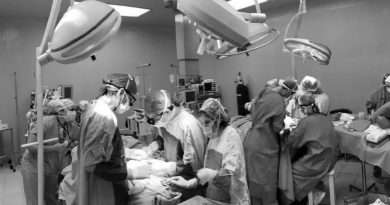 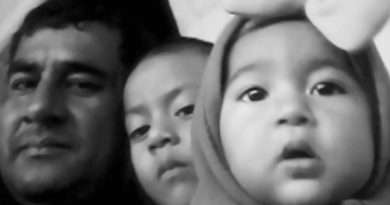 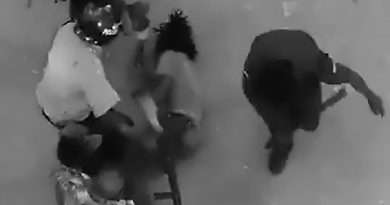