This is the moment Vladimir Putin flexes his military muscles by using tanks and mines to recreate combat situations for his troops.

The military training took place at the Tarskoe facility in the Prigorodny District of south-western Russia’s North Ossetia-Alania Republic.

In the video, infantry, tanks and artillery can be seen being used to recreate combat situations, with gunfire and explosions being used.

According to the press service of the local department of the Ministry of Defence, imitation mines IM-120, flares and blank ammunition for small arms were used to recreate a realistic combat simulation.

Ministry officials reported: “Motorised brigades worked out manoeuvrable defence tactics during the day. Particular attention was paid to the actions of reconnaissance and fire systems, counter-battery combat and counteraction to drones in cooperation with units of unmanned aerial vehicles.”

Local media report units from the 58th Southern Okrug Armed Units also participated in practical training on disinfecting areas, vehicles and personnel in the case that chemicals were used by Russia’s enemies.

Mobile posts focused on combating radiation, as well as chemical and biological protection in the Southern Military District carried out reconnaissance of routes for military equipment and carried out sampling of air, water and soil. 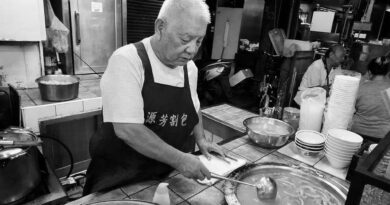 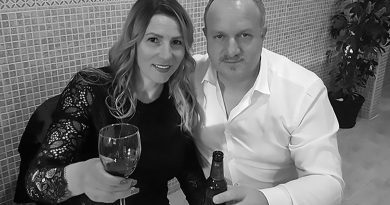 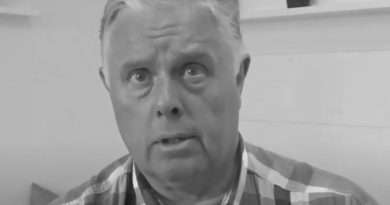