This is the moment a border crossing puma swims across a river from Paraguay into Argentina and runs amok in a city before being shot out of a tree using a tranquilliser gun.

The video was filmed by a stunned fisherman on the Parana River in the north-eastern Argentine province of Corrientes and shared on social media.

Reports said that the cougar (Puma concolor) entered the river in the southern Paraguayan area of Ita Cora in the department of Neembucu and crossed into the north-eastern Argentine town of Itati.

In the footage, the puma is seen swimming across the river until it reaches the bank and runs off into town.

According to local media, the big cat walked around several parts of Itati and frightened local residents.

Meanwhile, the police, firefighters and environmental workers were sent to catch the animal.

The puma was found up a tree outside a private residence after a dog started barking at it.

As seen in the second clip, several rescuers catch the puma as it falls from the tree after being shot with a tranquilliser dart.

“We have released the puma in a protected area.” 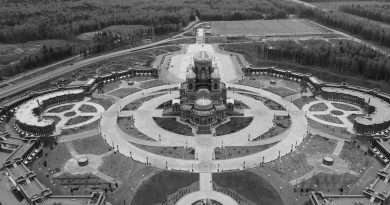 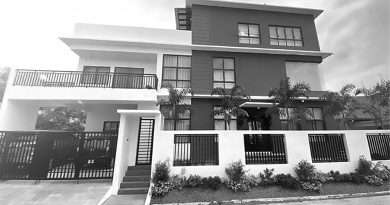 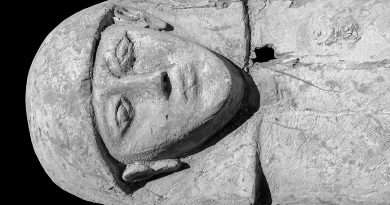