This ex-Bayern Munich star who plays in Australia’s top-flight A-League has said “breathing this air for a day is like smoking 50 cigarettes” as footballers are forced to play through the fires plaguing the country.

The comments were made by Sydney FC midfielder Alexander Baumjohann, 32, who spoke with Spanish sports newspaper Marca about the fires sweeping through Australia.

Baumjohann started by saying that “things are difficult at the moment” calling it “a sad time for the entire country and footballers too because the league does not stop and the fires are very strong and close” to where they play some matches.

When describing the air, the attacking midfielder said: “I think breathing this air for a day is like smoking 50 cigarettes.

“It is difficult to play in this situation. We played at 38 degrees (Celsius) on Saturday and the quality of the air was very bad but we had to carry on and accept the situation.”

He went on to say: “The smoke is something incredible. It is hard to describe if you have never seen it.”

Baumjohann also spoke about the loss of flora and fauna calling it “extremely sad” saying: “I think humans can leave their house and be safe, but when it comes to nature and the animals, you have 500 million affected animals and it is extremely sad.

“I think about 40 percent of all koalas are dead. It is very difficult for some animals. We are praying that everything improves and hope that we will get a lot of help.”

When asked if he thought the situation would improve in the coming days, the Sydney FC midfielder said: “No, no. I think the next months are going to continue in the same way.

“Summer is just starting here so I think this is going to happen for a while longer but we are hoping and praying that it rains a bit more to help improve the situation.”

Baumjohann said that despite the fact “fires are normal here, I know last year was much better. I do not know why this situation is happening.

“Maybe it is due to the climate changing around the entire world.”

Baumjohann arrived in Australia last season after he was signed by Western Sydney Wanderers but he was bought by Sydney FC in July 2019 where he currently plays.

They are top of the league with 31 points, nine ahead of second-place Melbourne City FC.

Local media report almost 18 million acres of land have been burned affecting nearly half a billion animals with millions of creatures suspected dead in the fires. 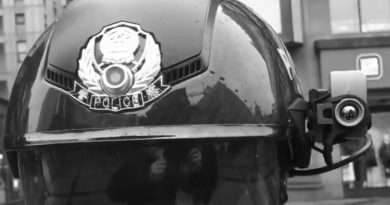 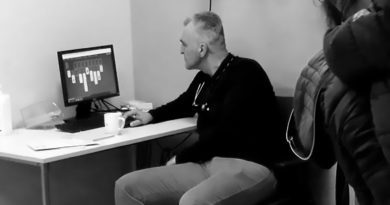 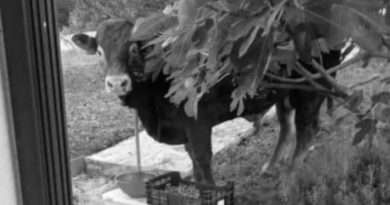