A dozen police officers have been quarantined after removing the body of a suspected suicide from a tree who was later found to have been infected with the coronavirus.

The officers had been called to the scene after a report that the body of an unidentified man in his mid-20s was hanging from the tree in Kota Kinabalu which is the capital of the Malaysian state of Sabah.

They included six officers were called to the scene and remove the body from the tree, as well as six others who were involved in driving the body to the morgue, photographers and other crime scene experts.

Kota Kinabalu’s police chief Habibi Majinji said that the 12 officers had unwittingly handled the body of the man in an attempt to remove him from the tree as quickly as possible.

He was later found to be suffering from the COVID-19 disease during a post-mortem examination by local health officials.

Police said they have not yet identified conclusively who the man was and he has been buried because officers were unable to identify any relatives.

They suspected that the man had not known he was suffering from the coronavirus, and believed that he had hung himself for other reasons although did not explain what those were.

A test has already been carried out on all the officers which was so far negative. All 12 are self-isolating at home. They have also implemented plans to shut down the entire police station if any of the officers are found to be positive. 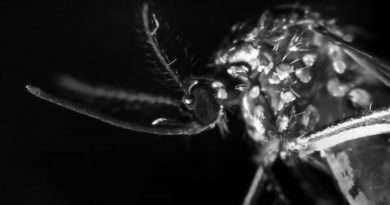 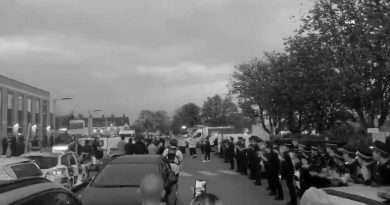 No Social Distancing As Cops And Crowds Cheer NHS Staff 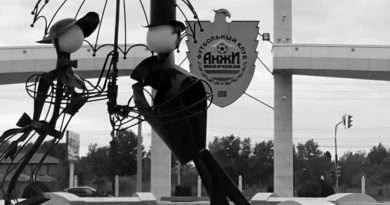 Fury As Women Banned From Pool In Russian Muslim Region