The government of the Czech Republic has ordered its staff to stop using electrical devices made by the Chinese company Huawei as they may pose a spy risk.

According to local media, the prime minister of the Czech Republic, Andrej Babis, has outlawed Huawei mobile phones and other devices, telling civil servants and government officials that they could be exposing themselves to data theft and surveillance.

Announced earlier this week, the decision followed a report by the National Cyber and Information Security Agency that suggested phones made by the Chinese companies Huawei and ZTE could be untrustworthy.

Following fears that the Chinese products could undermine national security, the PM has reportedly banned their use.

The Ministry of Industry and Trade had already vowed to stop using Huawei devices and other departments are now planning to do the same.

The US has previously raised concerns about Huawei’s reportedly close relationship with the Chinese government and already warned other nations that they could be exposing themselves to shadowy surveillance by using their devices.

Karla Slechtova, the country’s former defence minister, said: “These worries are nothing new, but are being made public now.”

According to reports, when Slechtova was in office she had already taken the step of banning Chinese phones in her department for the same reason outlined by the current PM. 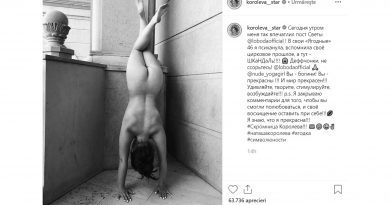 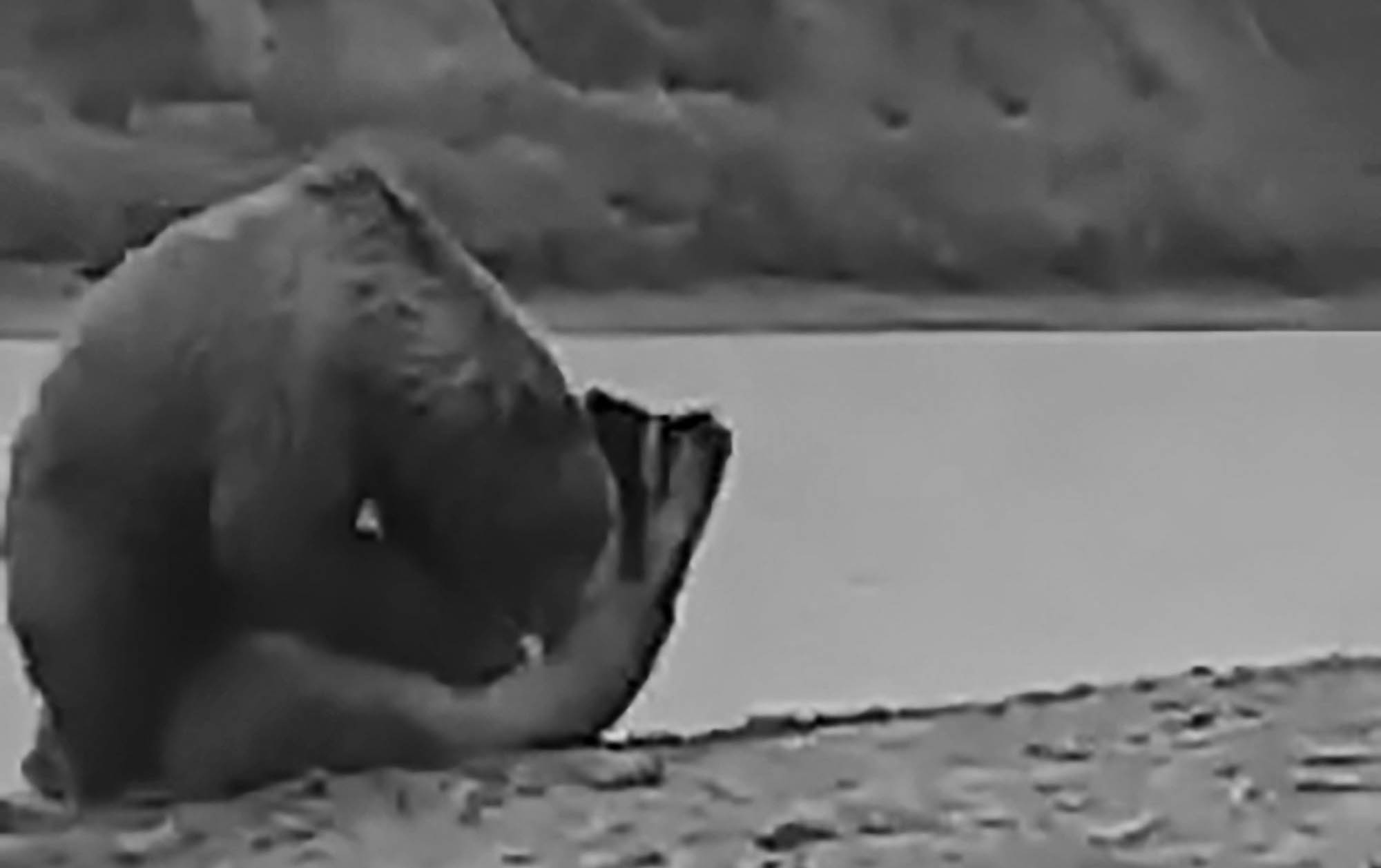 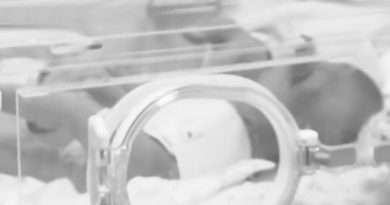