This is the moment a confused air traveller walks onto the luggage conveyor belt at the airport check-in desk apparently expecting to be whisked away to her plane.

The incident was filmed by a CCTV camera at the new Istanbul Airport in the Arnavutkoy district of Turkey’s largest city, which opened in April this year.

At the major airport, which reportedly has an annual passenger capacity of 90 million, an unnamed woman was filmed walking onto the check-in conveyor belt.

In the footage, the woman is seen walking directly from the check-in desk onto the luggage conveyor.

Near the end, she spots a passing suitcase and appears to question whether she has gone the wrong way.

The confused commuter then walks directly onto the adjacent conveyor and falls flat on her bottom.

Meanwhile, the two check-in attendants jump to their feet to stop the belt after the woman tumbles over.

Netizens had a lot to say about the woman’s mishap, with ‘Azuth Sureyya Aydemir’ commenting: “Is this a shortcut to the plane?”

‘Ismail Cakir’ said: “I think travelling with the cargo is cheaper.”

‘Suleyman Hendeksah’ joked: “Maybe this happened because she is blonde?” 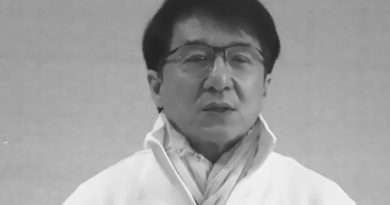 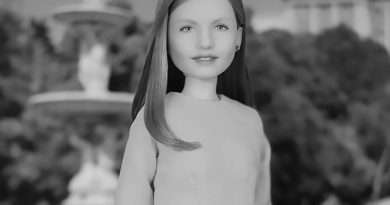 Horror Doll Of 13yo Spanish Princess Targeted By Trolls 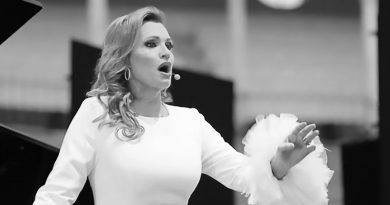