These images show how Iceland’s flag carrier transporting nearly 20 tonnes of medical supplies from China altered course to draw a ‘heart’ over the capital Reykjavik in honour of the country’s healthcare workers.

The Icelandair Boeing 767 returned to the Reykjavik-Keflavik Airport on 19th April after flying to the Chinese city of Shanghai to load up on medical supplies amid the COVID-19 outbreak.

As seen on the Flightradar24 image, the plane drew a heart over the Icelandic capital Reykjavik.

According to local media, it was the third flight to China to bring in medical supplies such as face masks and protective suits.

The third flight carried around 18 tons of equipment while the previous two imported 17 and 16 tons respectively.

The shipments were all charter flights organised by Icelandair Cargo and Icelandic Airlines (Loftleioir) in cooperation with the country’s healthcare sector and logistics company DB Schenker, according to reports.

The Chinese equipment is intended to health the country’s medics during the COVID-19 pandemic.

However, many nurses have reportedly expressed disappointment with the agreement, especially workers on day shifts who see the lowest increase of them all. 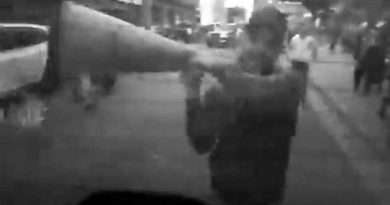 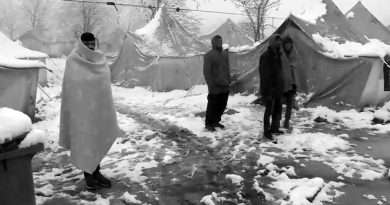 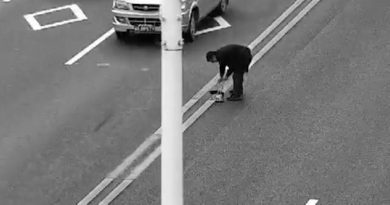