Three parts of a London-bound plane that had to make an emergency landing after the engine caught fire mid-air have been recovered in a French forest.

The Swiss Airbus 220 flights from Geneva, Switzerland to London was forced to make an emergency landing in the French capital Paris after one of the engines caught fire.

After an extensive search by BEA, three parts of the plane were recovered from a forest near to the town of Yonne in the Bourgogne-Franche-Comte region of France, around 160 KM south-east of Paris.

The BEA, The Bureau of Enquiry and Analysis for Civil Aviation Safety is an agency of the French government described the incident as serious.

The plane had taken off from Geneva on July 25th this year. When the plane was flying at 10,000 metres altitude (32,000 feet) above France passengers reported hearing a loud bang before looking out fo the window to see flames coming out of the engine.

A short while later the plane with flight number LX-348 made an emergency landing at Charles de Gaulle airport in the French capital.

BAE confirmed the findings after around 200 people helped search for the Airbus parts. Now the search is set to continue as the investigators are still missing a titanium rotor for the plane’s engine, which measures around 70 cm.

BAE tweeted their findings: ” Serious incident @Airbus #A220 HB-JCM @flyswiss from 25/07/19 / 3 fragments from the engine have been found by the @BEA_Aero / @IGNFrance / volunteer team. The search zone defined by @BEA_Aero and @NTSB_Newsroom is confirmed. Thanks to all participants of this first day.”

The search covers an uninhabited forest measuring around 470 hectares, around the size of 650 football fields.

Investigators still do not know why the engine caught fire. 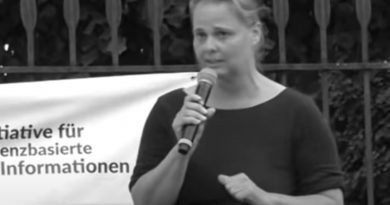 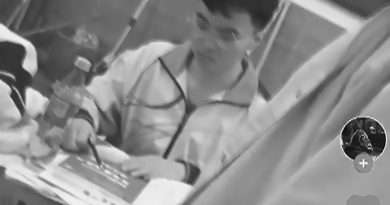 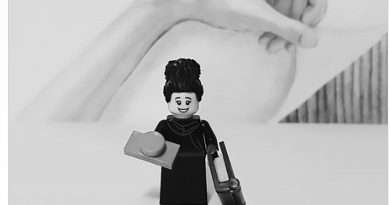