These images show the ex-wife of a former Amazon CEO covered in blood after he allegedly beat her with a baseball bat months before her murder – and he is on the run from the cops.

Abril Perez Sagaon was shot dead by an assassin on a motorbike as she was travelling in a car with her lawyer and her son to Mexico City International Airport in the Mexican capital last week.

The authorities are now looking for her ex-husband and former CEO of Amazon in Mexico Juan Carlos Garcia who is reportedly considered the main suspect in the murder.

The victim’s daughter Ana Cecilia has shared photos illustrating the “hell” the former CEO had allegedly put her mother through in a previous attack.

The incident occurred on 4th January 2019 when the suspect allegedly hit Sagaon with a baseball bat and tried to cut her throat as she slept.

Daughter Ana Cecilia wrote online: “Imagine waking up early in the morning to the screams of your mother shouting for her life.

“Imagine waking up and seeing the beautiful face of your mother bleeding thanks to a criminal you once called dad.”

The images show Sagaon covered in blood, with a bandage around her head and blood falling from her nose.

The victim had reported her husband Juan Carlos Garcia in January. Garcia was sent to preventive prison after the victim had presented a report for the crime of attempted femicide, Ulises Sara, spokesman for the prosecution reported.

He was released shortly after judge Federico Mosco reclassified the crime as “domestic violence and injuries” and judge Alejandro Diaz ordered the release. Both judges have now been suspended after Sagaon was killed 11 days after the suspect’s release.

The victim had reportedly claimed that her ex-husband had ordered for her to be watched from prison and her daughter has complained that “in this country, those with money run the country, not justice”.

In a public letter, Juan Carlos Garcia said that “I am available to cooperate with the authorities in the investigation. Despite the conflicts we had in our marriage, I would have never wished this tragic end”.

He had been called to court this week but failed to appear. No arrests have been reported in the case.

Garcia was named the CEO of Amazon in Mexico in 2015 and was in charge of the company for two years and a half.

He is the Director of an electrical appliance company called Elektr. 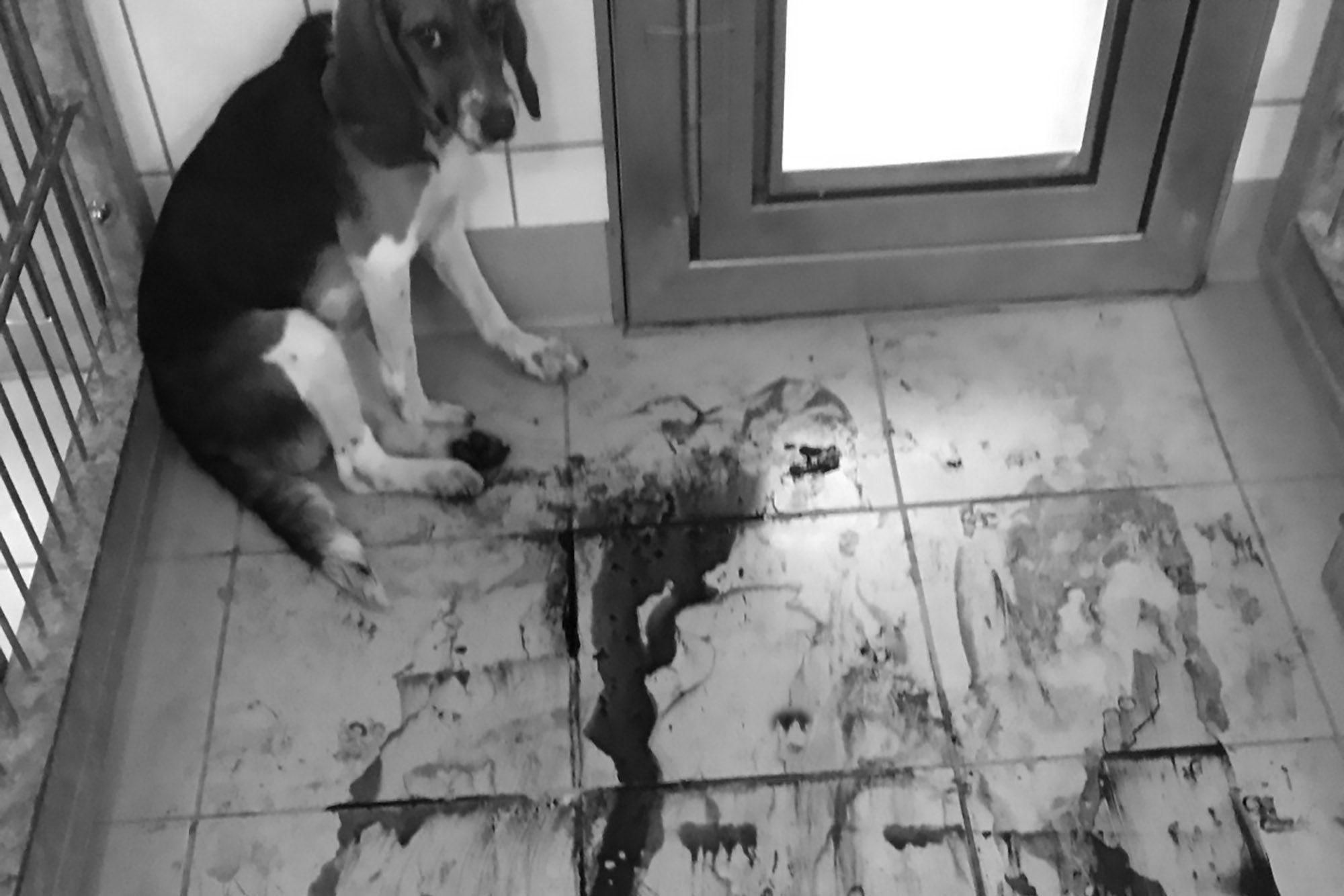 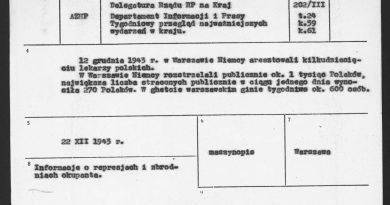 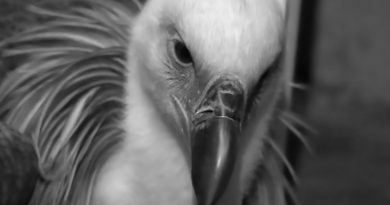