This is the moment a 53-year-old man was arrested for allegedly upskirting more than 500 female metro passengers some of whom are underage.

The national police arrested the man – whose name has not been reported- at a metro station in Madrid, the capital of Spain.

The police released a press statement about the suspect saying: “He is one of the biggest predators of privacy and he used a handbag with a mobile phone located there to record the intimate parts of women from under their skirts and clothes, publishing 283 videos on websites with millions of views.”

The national police have identified 555 victims, some of whom are underage girls, saying the suspect compulsively collected a lot of footage through upskirting unsuspecting women and girls.

In the video, the suspect – reportedly of Colombian nationality – can be seen being arrested on a metro platform and the officers appear to find him holding a black handbag with a mobile phone in position to record the intimate parts of women.

The clip also shows how three hard drives and a laptop with dozens of videos were seized by the police.

Police officers reportedly found a lot of graphic material in the suspect’s house which is still being analysed and investigated by the police.

The investigation had started when officers found a website where pornographic videos – some of which seemed to have been filmed in Madrid – were being shared.

The unnamed website with more than 20 million followers showed these upskirting videos while also showing the victims’ faces.

The officers found that the first video allegedly recorded by the suspect was published on July 2018 but it is unknown if he had filmed more women before that date, or if he was using the website for the same purpose before then.

The press statement claimed that the suspect had been repeating his acts and fine-tuning his modus operandi.

Officers checked the material and it was reported that he posted 283 videos online, with 555 victims, all of whom are women or girls, recorded in different parts of the metro, trains and supermarkets of Madrid.

It is also said that the man spotted the women in crowded places such as the metro, followed them to the streets and even went with them in supermarkets or shops in order to obtain more footage.

The man is currently in remand. 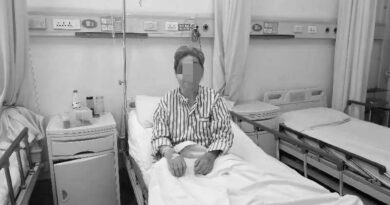 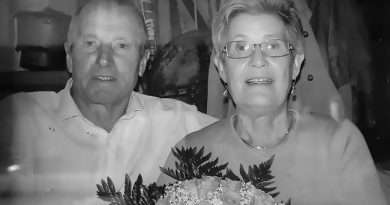 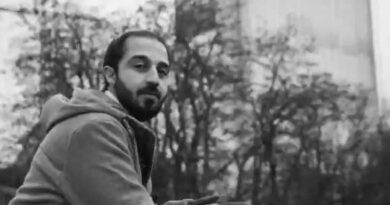