This is the moment a Christian pastor slits a bleating goat’s throat and smears himself in its blood in a ritual slaughter that he broadcast live on the internet.

Pastor Rene Henriquez was filmed sacrificing the goat during a church service in the municipality of San Marcos in the western Honduran department of Ocotepeque.

He explained that the blood sacrifice was to remember the passion and death of Jesus Christ.

After the video sparked outrage online, Henriquez said: “Jesus Christ was taken to the cross, to the slaughterhouse, and he said nothing, he followed his bosses.”

In the video, the pastor is seen addressing the congregation with a knife in his hand as he pins a goat down on a wooden table.

After screaming passionately into the microphone, Henriquez starts hacking the goat’s neck with the knife as blood pours on the table.

According to local media, the goat bled to death during the service.

The pastor issued an apology after the video sparked outrage on social media, commenting: “I come with all my heart to address the people of Honduras who were offended by the symbolism I took part in.

Henriquez added: “I did not thing about the impact this symbolism would cause, but now it is already done.”

Netizens reacted with outrage to his apology too, with ‘Maria del Carmen Fuentes Fuentes’ saying: “This is how serial killers start, friends, later there will be human beings (killed), be careful!”

‘Zapata Galeano’ added: “Very bad… more than symbolism it was the murder of a defenceless animal and you are suffering the consequences.”

‘Jose Rafael Indio Hernandez’: “I hope the law will punish you. Ignorant, there were kids there… You cut the throat of an animal created by God… this is not being Christian but being a barbarian”. 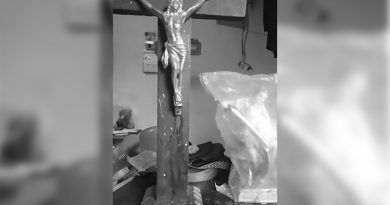 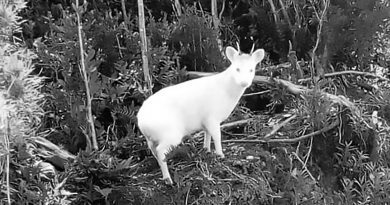 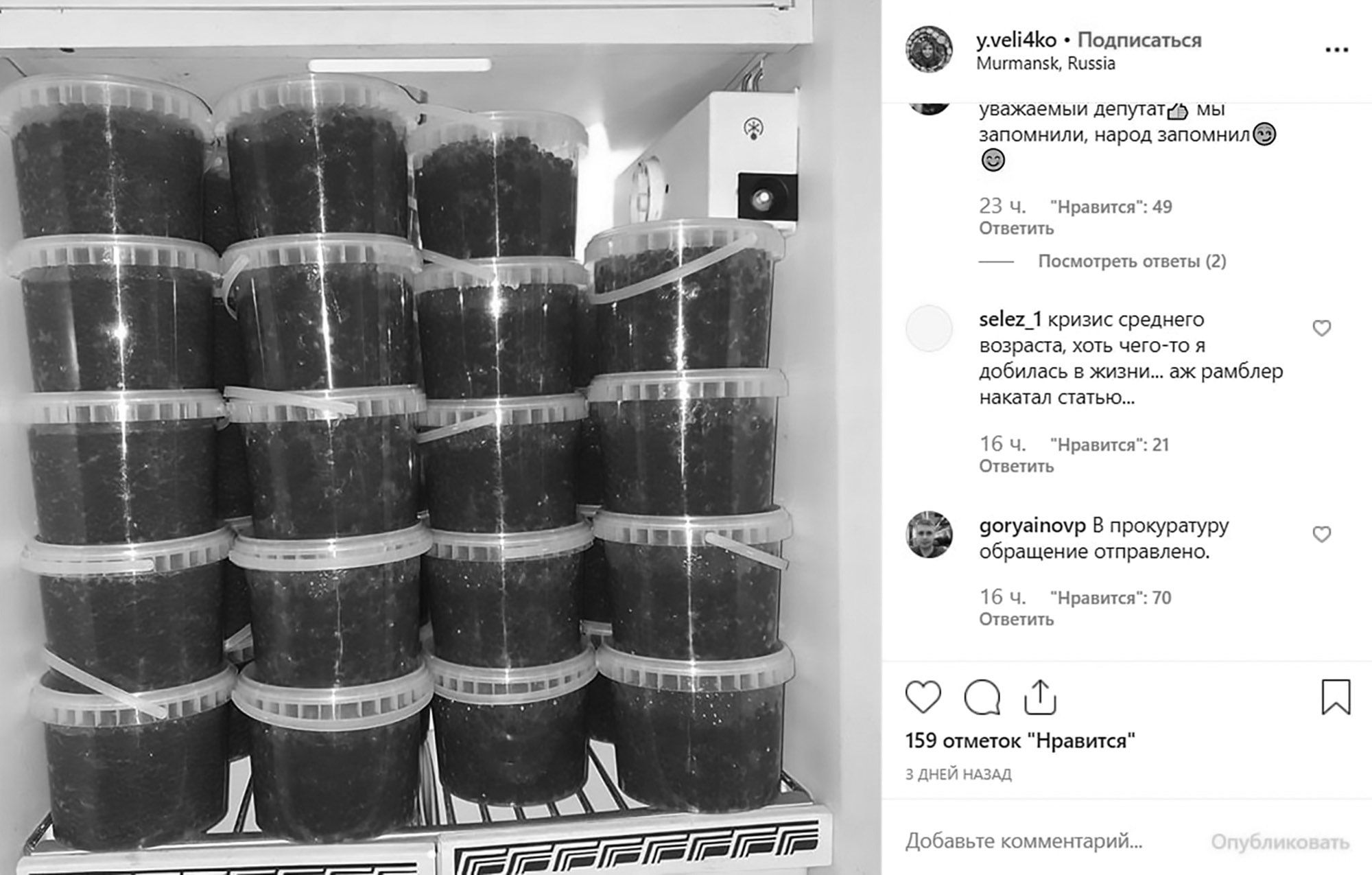