This is the moment relieved passengers applaud an airline pilot after he successfully made an emergency landing when the cockpit reportedly started losing oxygen.

The incident took place on Aeromexico flight AM 30 from the Mexican capital Mexico City travelling to the Argentine capital Buenos Aires.

However, about halfway through the flight, the plane, reportedly a Boeing 787-9 Dreamliner, encountered a problem and was forced to make an emergency landing in the Peruvian capital Lima.

Following the successful landing, Diego Jimenez posted footage of the relieved passengers applauding the pilot at the Jorge Chavez International Airport in Lima on social media.

He wrote: “There was not turbulence or anything like that, the plane was approaching Lima from the Pacific Ocean and the pilot suddenly told us that we had to make an emergency landing within 20 minutes.”

Jimenez told Central European News (CEN): “We were told that the cockpit was leaking oxygen and they needed to get it repaired.

“Over the next 15 minutes, there was a lot of confusion among passengers and the cabin crew seemed a bit anxious. They told us to keep the aisles clear in case of a possible evacuation.”

“After we landed, passengers applauded the crew members for prioritising our security on the flight.”

Journalist Maxi Friggieri said that the passengers had to wait over two hours on the tarmac and a further three hours in the airport before being told that the flight to Buenos Aires was cancelled.

Aeromexico said on Twitter that they regretted the incident and assured travellers: “Our passengers’ security is our priority. Please let us know if you received medical attention by airport staff.”

According to reports, passengers were eventually put in hotel rooms. It is currently unclear if this applied to all passengers and if this was courtesy of the airline.

Mexico’s flag carrier airline has yet to confirm whether loss of oxygen in the cockpit was the reason for the emergency landing.

According to the Aviation Herald, the aircraft eventually reached Buenos Aires with a 23-hour delay.

An investigation is ongoing. 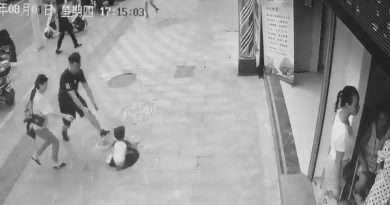 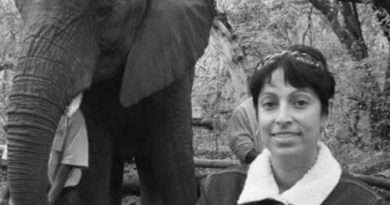 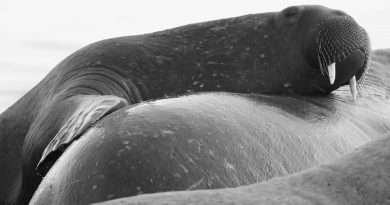