This is the moment a hapless couple get a slithering surprise when a snake pops its head through a park bench after they ignored a sign warning of the serpent.

According to local media reports, the couple initially thought the handwritten note, which read: “Warning – snake” and was weighed down on the bench by a rock and a piece of wood, was a child’s joke.

They later ignored the sign and sat down on the bench for a rest – but quickly jumped up again when a woman approached them to warn them the sign was genuine.

In the video we see the moment they spy the metre-long snake underneath the bench by the River Danube in the Serbian capital city of Belgrade.

The couple reportedly stepped back in fright and an eyewitness with a smartphone filmed the snake – alarmed by the sudden attention – slither off towards the river.

Some onlookers reportedly wanted to kill the snake but others urged them to leave it alone and it was left unhurt. Its exact species is currently unclear.

The video is proving popular online where most viewers were relieved nobody tried to kill the snake.

Netizen ‘Jelena Milinovic’ saidd: “This is a simple water snake and it’s not weird it being there just 20 metres from the river… I don’t like snakes but I am glad that people reacted and did not let you kill the snake.”

At 2,415 kilometres (1,501 miles) long, the Danube is Europe’s second longest river after the Volga. It flows through 10 countries, more than any other river in the world. 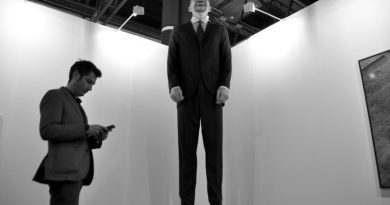 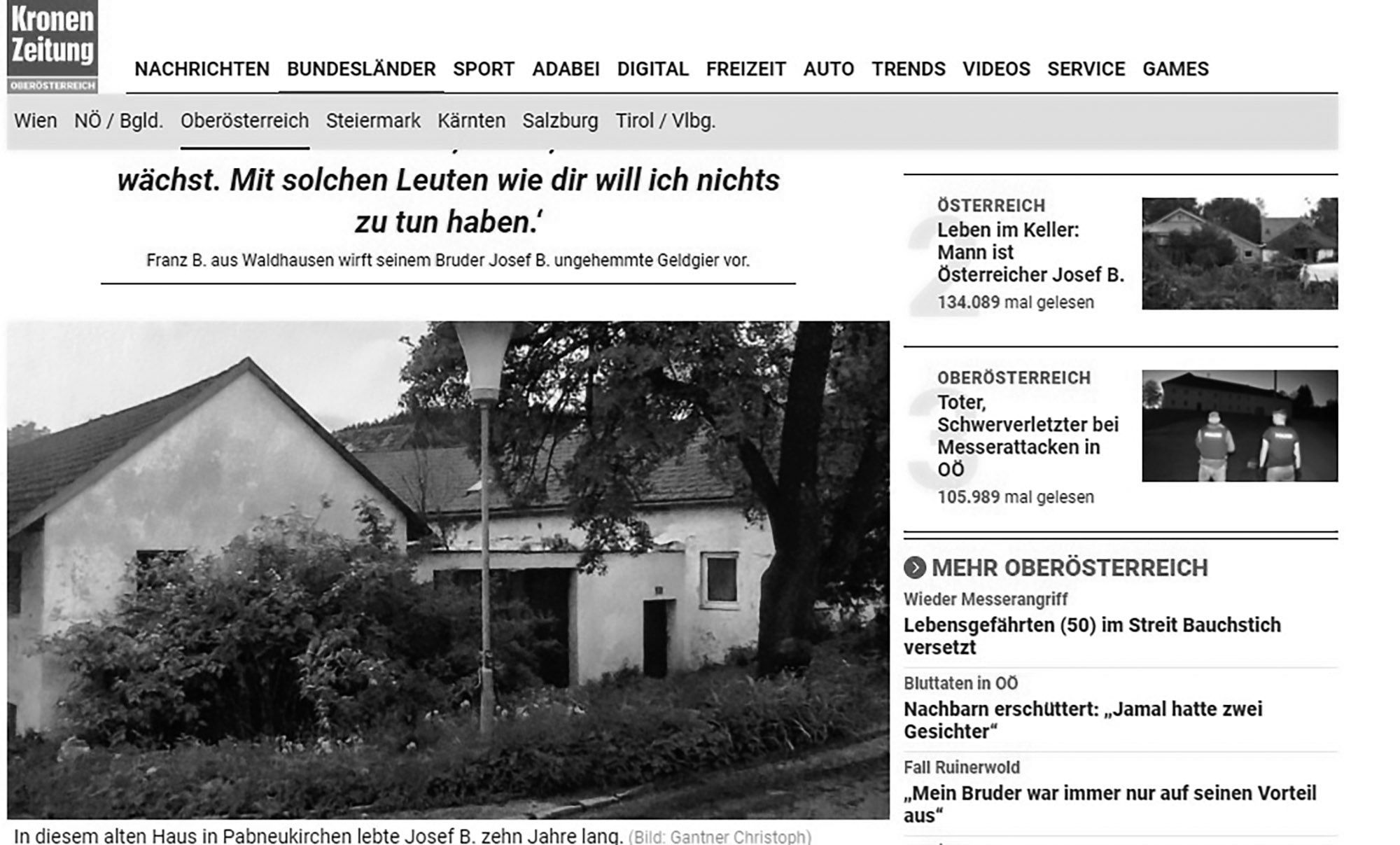 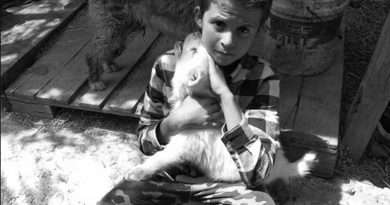