This cuddly toy collector had her work cut out when she lost her dog among this teddy bear collection while spring cleaning.

The woman, who was not named but is from the subprovincial city of Shenyang in the Chinese province of Liaoning, is the owner of an extensive collection of cuddly teddy bears.

However, the collection does attract dust and they need a regular spring clean to keep them spick and span.

However, she said that when she wanted to take a break she looked for her dog, and found he had fallen asleep in the middle of the toys and she could not find him.

She said she then grabbed her phone and filmed the amusing incident to share online and see if any of her pals could spot him.

She said she was amazed when the video of the cute dog among the cuddly toys then went viral.

The video was shot on 4 July and later shared online where it quickly went viral.

She said the dog was known locally as a teddy dog, also known as a Shichon, which is a mixed breed dog–a cross between the Shih Tzu and the Bichon Frise dog breeds.

Shichons go by a few other names including the Shih Tzu-Bichon mix, Zuchon, and of course the Teddy Bear dog.

To find out more about the author, editor or agency that supplied this story – please click below.
Story By: Emily Wu, Sub-Editor:  James King, Agency: Asia Wire Report 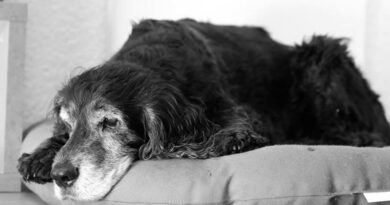 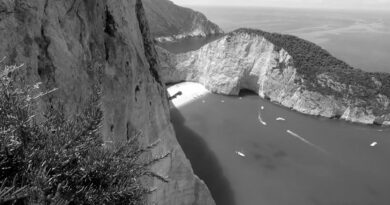 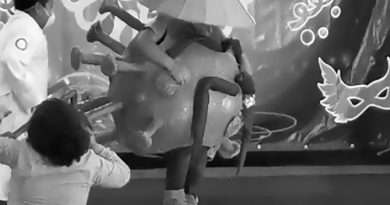