More than 100 Brits are taking part in a criminal legal case after they were infected while skiing in the Austrian region of Tyrol.

The decision to launch a joint legal case came after the Austrian Consumer Protection Association VSV was bombarded with complaints about the fact that they had not been warned there was a risk of infection despite local authorities allegedly having ample evidence that there was a problem.

Because class action lawsuits are not possible under Austrian law, the Brits are registered as victims eligible for compensation as part of the criminal complaint which has been filed by the organisation with prosecutors.

VSV chairman Peter Kolba told Newsflash that so far 4,500 people who had been infected after a holiday in Tyrol had contacted him over the lawsuit which is demanding millions in compensation.

He also believes this is just the tip of the iceberg, saying: “Hundreds more will follow. This should give the public prosecutor enough clues to launch an investigation.”

He was referring to the fact that prosecutors had initially refused to investigate, saying that there was not enough evidence that the local council had done anything wrong.

Most of the cases (76.8 percent) specifically concern tourists who had chosen to stay in the winter sports resort of Ischgl.

Kolba told Newsflash: “While people in Ischgl continue to bury their heads in the ground and pretend that they did everything correctly, around 40 people are in intensive care and three have already died.” 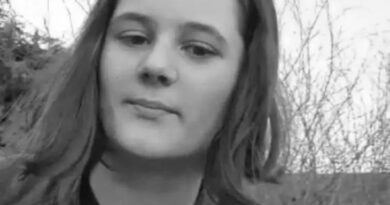 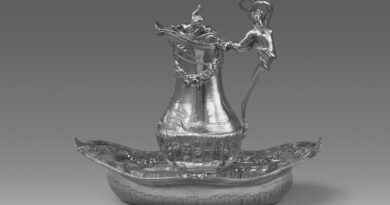 Muslim Dad Slashes 17yo Sons Throat For Being Gay