This footage shows a digger dumping rubbish from a stagnant pile into a fast-flowing river so it flows downstream instead of recycling it or sending it to a landfill, in a clip that has sparked outrage.

The incident was filmed in the city of Novi Pazar in the south-western Serbian district of Raska and shared on Twitter where it has been seen nearly 100,000 times and sparked outrage among netizens.

The rubbish accumulated at the bridge following a period of heavy rain that caused the River Raska to swell.

In the footage, an excavator is seen grabbing rubbish from one side of the bridge and dropping it on the other side so that it can flow away.

Netizens were shocked that the local authorities did not provide a lorry to take away the rubbish, allegedly opting to let it flow away elsewhere instead.

Social media user ‘Michael Armstrong’ commented: “I suppose there’s another excavator at [the] next bridge downstream! Instead of dealing with the problem, they’re just passing it on.”

‘Voyage’ said: ”They could have taken the opportunity to fill a lorry or a tractor [with rubbish].”

‘Miroslava Stankovic’ added: “I see they didn’t think of putting the rubbish in a lorry and just sent it away instead, my God.”

‘Konika Ponika’ added: “Couldn’t they throw the rubbish into lorries and not to the other side of the bridge?”

‘Rango’ asked: “Are the people responsible for this going to be arrested?”

Local media asked the Novi Pazar authorities about the incident and a spokesperson claimed that it was to protect the bridge from damage and to allow the ease the flow of the swollen river.

According to reports, a lorry was not provided because it was considered a state of emergency.

Meanwhile, an anonymous official told local media: “It seems as though the operator was considering how to ‘unplug’ the congestion and ease the river flow without thinking that it would cause a problem somewhere else.” 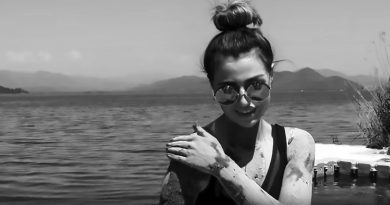 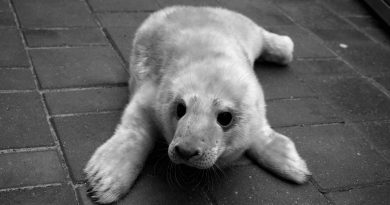 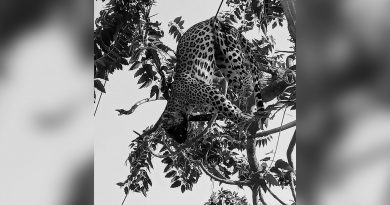