This is the moment a lorry hurdles over the edge of a car-ferry and plunges into Asia’s longest river after suffering from suspected a brake failure.

Footage dated 23rd April shows the accident happening on the vessel belonging to the Ligang ferry company in the city of Jiangyin in China’s eastern Zhejiang Province.

The ferry was crossing the Yangtze, which, at 6,300 kilometres (3,915 miles), is the world’s longest river to flow entirely within a single country, when the accident happened as the ship prepared to dock.

In the video, a heavy goods vehicle and a number of electric scooters can be seen waiting near the ramp preparing to drive off.

But the smaller lorry suddenly speeds into view, manages to avoid all over vehicles as well as the Ligang employee before launching itself off the edge of the ferry and into the Yangtze River.

Ferry crew scramble to find and save the young lorry driver, who climbed out his open window and swam towards the vessel.

He is helped aboard as the video ends, with no others injured during the scare.

Ligang staff members revealed the driver started his engine to move his vehicle towards the ramp but suddenly began experiencing brake failure.

The lorry did not stop and he drove off the edge of the ferry.

Investigations were still ongoing at the time of writing. 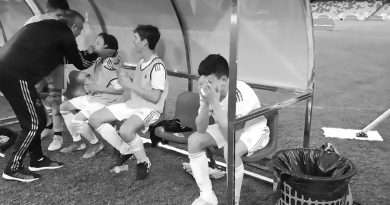 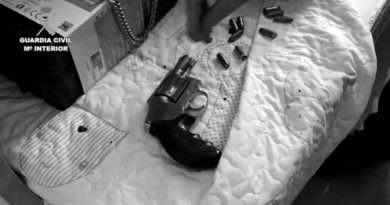 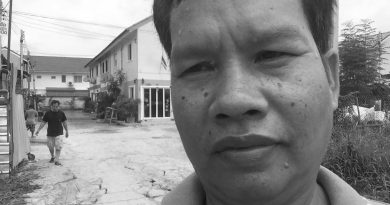