An elderly woman in Germany who found what she thought was an antique vase put on a shelf in her living room was later shocked when she was told it was a live British bomb from World War II.

The 79-year-old, who has not been named, had been cleaning up the barn when she discovered the dirt-covered black metal object near her home in the village of Brettleben in the German state of Thuringia. Convinced it was an antique vase, she washed and cleaned it, and then put it on display in the front room.

She was so proud of the discovery, that when neighbours came round she showed it off – until one of them pointed out that it looked more like a bomb.

Suddenly concerned that perhaps it was not an antique vase, the pair then called the police, who confirmed that it was indeed a live British grenade still with the explosives attached that was leftover from the First World War.

Bomb experts were then called in to safely remove the 57 mm calibre explosive device.

They said that it was over 100 years old but could still easily have exploded and the pensioner was lucky to have escaped unharmed. 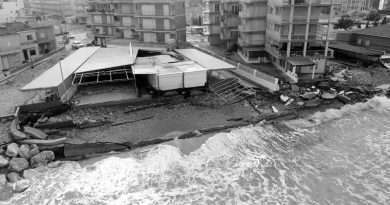 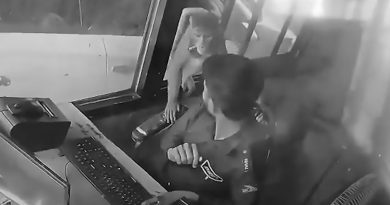 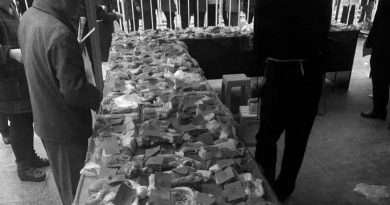 Bank Offers Pork To Customers In Return For Deposits