This is the moment strategic, intercontinental, thermonuclear missiles are seen stuck in heavy traffic during rush hour in the Russian capital Moscow.

The nuclear missiles, which were developed in a secret R&D project, were locked in heavy traffic alongside civilian vehicles.

In the videos, the huge missiles can be seen slowly moving through the heavy traffic.

The missiles were reportedly being transported from a military base in the town of Teykovo in western Russia’s Ivanovo Oblast region to Park Pobedy in the west of the Russian capital.

The missiles will remain in Moscow until Victory Day, which is celebrated on 9th May, and the reason for the change of location is the upcoming parade rehearsals.

The missiles were transported around 400 kilometres (248 miles) to get to their destination.

The transportation of the RS-24 Yars was reportedly agreed with the Moscow police, who were allegedly in charge of guaranteeing that the strategic missiles were transported without any problems.

However, netizens speculated that the cops did not block any roads which is why the nuclear missiles got stuck in slow moving traffic.

Reports state the missiles were supposed to arrive at night, but the plan appears to have been changed.

Netizen ‘tsaivolokhovaiuliia’ said: “This is so impressive.”

And ‘emchenko_ru’ added: “They should have arrived at night. The ring road wasn’t closed down at all.”

While ‘andronovandron’ commented: “What a powerful picture.” 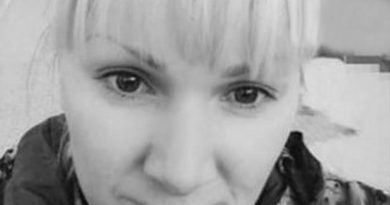 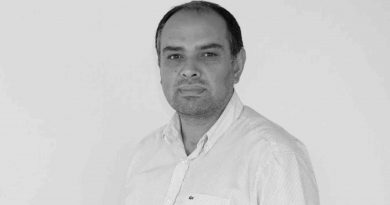 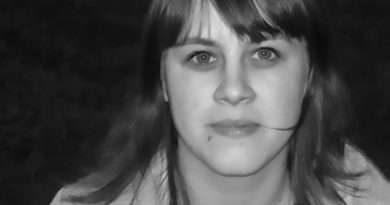