Manuel Neuer has jokingly compared Alphonso Davies to Usain Bolt who “was not very good with the ball” after the full-back’s impressive display against Chelsea.

German international Neuer, 33, made the comments after Bayern Munich’s 3-0 win over Chelsea in their first leg match of the Champions League round of 16 on Tuesday 25th February.

When asked if he had ever seen a footballer run as fast as Bayern Munich left-back Alphonso Davies, 19, after the teenager’s impressive display, Neuer jokingly said: “There was a player in Australia, but he wasn’t very good with the ball.”

The goalkeeper was referring to eight-time Olympic gold medallist sprinter Bolt, 33, who briefly played in the Australian top-flight A-League.

Neuer went on to say, “Alphonso played very well today. Defensively, I yelled at him once.”

While the captain recognised the qualities of his 19-year-old teammate, he seemingly wants Davies to keep his feet on the ground telling reporters: “You can’t give him too much credit because we want him to keep playing the way he did.”

The German goalkeeper was not the only one impressed with Davies’ performance as local media report Bayern Munich are now looking to extend the Canadian’s contract until June of 2023.

Bolt played for A-League side Central Coast Mariners FC but left the club in early November 2018 after just eight weeks. He later said his “sports life is over” in January 2019.

He holds the world records for fastest times in the 100-metre and 200-metre sprint disciplines and is widely considered to be one of the greatest sprinters of all time.

To find out more about the author, editor or agency that supplied this story – please click below.
Story By: Ernest Bio Bogore, Sub-Editor: Joseph Golder, Agency:  Golder’s News And Sport 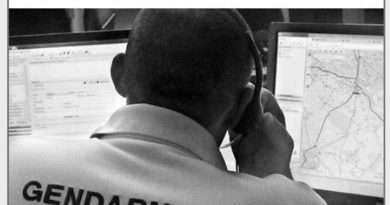 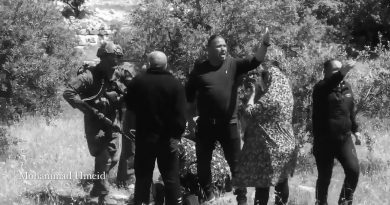 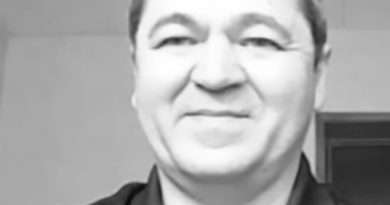