This mass of matted fur is actually a living dog left with open wounds, a damaged leg, festering ears as well as several tumours and a slipped disc.

The dog’s condition was so appalling, animal activists doubted that vets could do anything for her, but now just a month later, she is not only on the road to recovery, but looks nothing like she did when first wheeled into the vet surgery.

Incredibly she was not a dog that had ended night like this after being abandoned on the streets, she was actually left looking like this in the care of a family who paid no attention to her appalling condition.

When she was rescued she was taken to the SaLu vets surgery in Saarbruecken they found that she was infested with fleas.

The miracle recovery means that Kira, estimated to be around 12 years old, can soon even look for a new home after what was probably years of neglect after being abandoned.

She was found in the town of Voelklingen which is in the German province of Saarland and staff at the local Animal Welfare charity said they were proud to present Kira as a well-groomed, cheerful dog looking for a new home.

They said that her tumours had been removed, and although her foot remains bandaged, it was much better, and in fact the injury to her foot had probably been there for a decade. They said therefore that she had probably got used to it.

They said they need an owner with a lot of love, patience and experience to look after the dog who can no longer manage long walks and who will need regular treatment on her still injured foot.

Sarah Kindel from the animal protection association said because of her abuse it would not be easy for Kira to integrate with a new family, and they need people who were “willing to get to know Kira slowly and who would also have had several conversations with us regarding their behaviour.”

Donations for the care of Kira and rehabilitation are still being accepted on the PayPal account tsv-vk@web.de 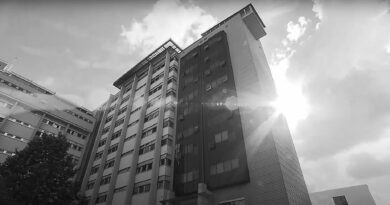 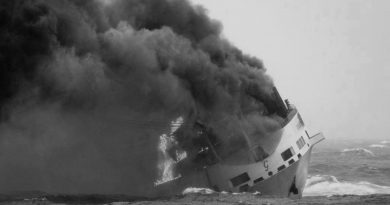 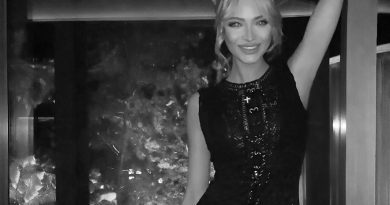