These images show how the French Navy have successfully detonated Nazi mines from World War II found in the English Channel.

The incident took place in the English Channel, some 8.5 nautical miles (16 kilometres) off the coast of Courseulles-sur-Mer, in the north-western French department of Calvados.

The Navy said in a statement that the mines were LMB mines, which are also known as ‘parachute mines’ because they were dropped by parachute from an aircraft.

The French Navy said that these mines were “equipped with many devices, including a hydrostatic system linked up to a clock that would cause the device to explode even if the mine fell on land or in shallow waters.”

After the mine was located by the French Navy on 28th April, they used radar to establish that it was at a depth of 34 metres (111.5 feet) and it was safely detonated on 3rd May.

These images show divers inspecting the mine and attaching explosives to it before they were detonated at a safe distance.

Despite its considerable size and significant yield, the Navy said in a statement that “particularly weak traffic and favourably meteorological conditions allowed us to proceed with the destruction of the device in optimal conditions.”

They added: “In the English Channel and the North Sea in 2019, the joint action of the group of mine-clearing divers from the English Channel and mine hunters of the French Navy made it possible to destroy 1,786 historic devices (at sea and on the foreshore), which represented the equivalent of 19 tonnes (19,100 kilogrammes) of TNT.” 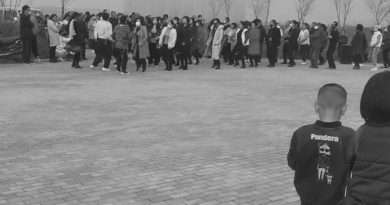 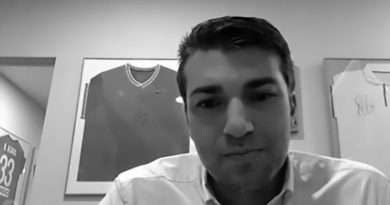 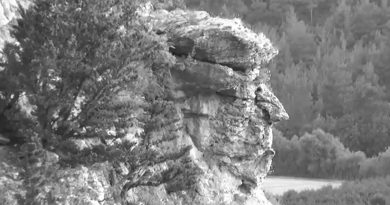