The Russian mum who had both her hands chopped off with an axe by her jealous husband has revealed that she is about to marry the new man in her life.

Margarita Gracheva , 26, from Serpukhov in the western Russian region of Moscow Oblast was attacked by her husband Dmitry in December 2017 after he accused her of being unfaithful.

Doctors managed to reattach her left hand, but her right hand required a prosthetic limb she calls her “bionic arm”.

On her Instagram account, where the young woman has over 80,000 followers, she recently revealed that she plans to marry her boyfriend in September this year.

Preferring not to name the new man in her life, Gracheva said: “We are currently organising everything. I hope the pandemic is not going to spoil our plans.”

Gracheva told the Moskovsky Komsomolets newspaper: “I didn’t come up with any rules about starting a new relationship with someone. All men cannot be judged on the actions of one individual.”

The mother-of-two added: “I still want to have more children.”

When Gracheva was asked if she is afraid of her ex-partner being released from prison, she said: “I do not intend to hide. I didn’t kill anyone, I didn’t harm anyone, why should I run?

“Hopefully, by the time he is released something will have changed in the law to protect me from a possible threat.”

Gracheva lives with her two sons, seven-year-old Dmitry and six-year-old Daniil, who reportedly refuse to speak to their jailed dad.

When discussing the fateful incident in the forest, Gracheva told local media: “He was mumbling something, I think he liked that I was terrified.

She explained: “I was struggling to stay on my knees and he threatened me with the axe if I tried to move. He would tell me to kneel down and would not let me take my hands away from the tree stump.

“I was screaming a lot and I kept asking myself how it was possible I was conscious throughout. I did not pass out though, and he continued to hit me over and over. I think he hit me around 40 times.”

Her husband was sentenced to 14 years in prison for the attack. 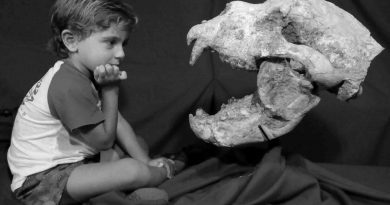 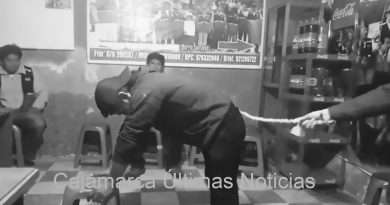 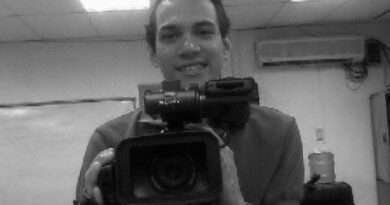