A video of a Chinese mum making her toddler son bow to a bus driver to thank him for stopping so they could use a zebra crossing has gone viral with more than five million views.

The heartwarming moment where the mum was caught teaching her son the traditional values of politeness and respect was filmed on the bus’s dashcam in the coastal city of Qingdao in East China’s Shandong Province.

The video dated 16th January ashows the bus driver stopping at a zebra crossing to let pedestrians, including the mother and son, pass.

But while the other pedestrians hurry over the road, as the mother and son pair walk in front of the bus, the mother turns towards the driver and bows, and she makes her son follow her lead.

The adorable boy bows after his mum before the pair walk away smiling.

Social media users have praised the mum for her parenting and the driver for giving way, given how rare both gestures appear to be in mainland China.

The public bus company says they are looking to find the parent and child, presumably to praise them for creating such a positive atmosphere out of their encounter.

Netizen ‘Rocky_Sanjin’ said: “If I were that driver, that would’ve made my day.”

‘Ai Yuning’ wrote: “Whenever I give way to pedestrians, the cars behind me always hoot.” 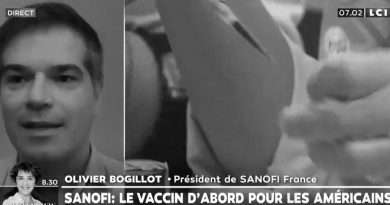 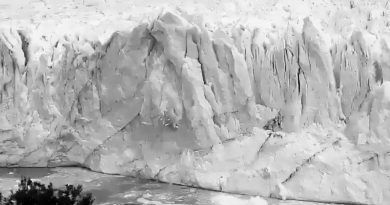 Hottest Ever Day At Glacier Amid Freak Weather Events 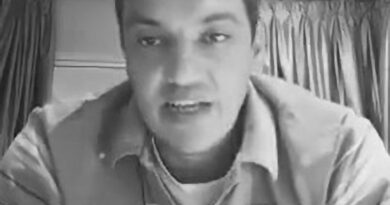