A 76-year-old woman has been arrested after calling the emergency services to seek advice for the foul smell coming from her son’s rotting corpse after he died earlier this month.

Despite not being considered a suspect in her 53-year-old son’s death, Toshiko Ujibe, who lives in Asaminami Ward in the Japanese city of Hiroshima, has been arrested for corpse abandonment after failing to report her son’s death.

On Monday morning, the elderly woman contacted the emergency services to ask what to do about the foul stench coming from her son’s rotting body.

The authorities arrived on the scene and found the man’s body, already in an advanced state of decomposition, laying face up on a bed in his room, according to the news site SoraNews24.

The elderly mother said that her son passed away of natural causes earlier in May, and officers found numerous cuts on the man’s neck during a preliminary investigation.

The local authorities have yet to determine whether the lacerations were caused before or after the man died.

The 76-year-old woman is not considered a suspect in the man’s death, however, she was reportedly arrested for corpse abandonment after failing to report the incident.

Meanwhile, the cause of death and possible motive have not yet been established and the investigation is ongoing.

Last November, Akira Ishidoya, 55, was arrested in the prefecture of Saitama after his father’s dismembered body parts were found in his loft.

He claimed that his father, 80, had been dead for some years by the time his remains were discovered by the police.

After a civil servant grew concerned that no one had heard from the elderly man for a while, the police carried out a routine check and found the dismembered remains in his son’s loft.

Ishidoya said he was scared he would be suspected of killing his father so he cut up the body into pieces so they would be more easily hidden.

An autopsy revealed no signs of injury or trauma and the authorities believe the 80-year-old man died of an illness. 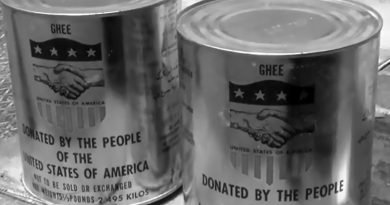 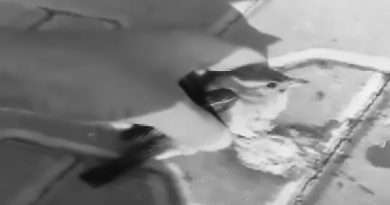 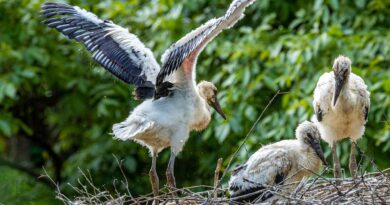