Four Moroccans have swum back to their country from Spain after the land border was closed amid the Iberian country’s coronavirus crisis.

Local media report the Moroccan nationals went into the sea on Tarajal beach in the Spanish enclave of Ceuta in northern Africa at around 3:30am to swim home as the land border has been closed.

A total of five Moroccans attempted the border crossing, with the Spanish Civil Guard arresting one of them before they left Spanish territory.

The other four managed to reach the Castillejos beach in the Moroccan town of Fnideq where they were detained by the Moroccan authorities.

They were given tests to find out if they were carrying COVID-19, the results of which have not been reported.

Spanish police sources reported in local media state that swimming is the only way Moroccan nationals can return home after the Tarajal land crossing between Ceuta and Morocco was closed on 13th March.

Reports state a total of nine Moroccan citizens swam back home in March, with both homesickness and fears over the spread of COVID-19 said to be motives for the return.

Local media report many Moroccans were caught by surprise by the closing as the border as they were simply carrying out work in Ceuta when it occurred.

According to the latest figures from the Johns Hopkins University, Spain has suffered a total of 141,942 confirmed cases of COVID-19 with 14,045 deaths and 43,208 recoveries. 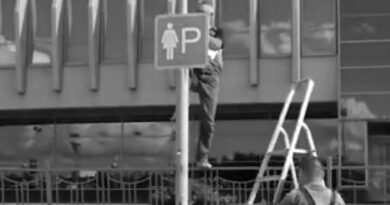 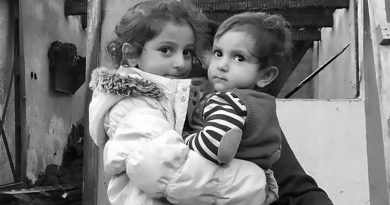 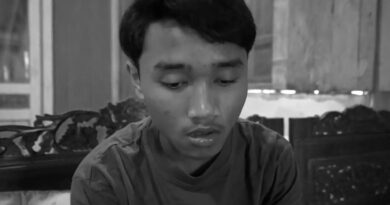