This is the moment a motorist squeezes past a car using the central reservation before reportedly crashing into another vehicle and fleeing the scene.

The motorist, identified as 38-year-old Mark Hall, was convicted of dangerous driving this week after the incident took place on the A189 Spine Road near the town of Ashington in the UK county of Northumberland on 7th December 2019.

In the dash-cam footage viewed 140,000 times on Facebook, Hall’s silver van is seen squeezing past one car using the central reservation before attempting to overtake another vehicle which he appears to hit.

Northumbria Police said on Facebook that the motorist was “convicted of dangerous driving and failing to stop after recklessly overtaking cars that were already driving in the outer lane on a busy dual carriageway”.

The statement added that Hall then crashed into one car, “causing significant damage to the vehicle”, and then fled the scene.

The police said that “officers soon tracked him down following an investigation into the collision”.

The statement continued: “On June 30, following a guilty plea, Hall was convicted of dangerous driving and failing to stop after an accident and sentenced at Bedlington Magistrates’.

Neighbourhood Inspector Phil Patterson said: “This type of driving is incredibly dangerous and not something we tolerate on our roads.

“Thankfully, no one was injured during this incident but it could have easily had a very different and fatal outcome.”

Hall, who comes from Ashington, received an 18-month Community Order with 250 hours of unpaid work as well as a 20-month driving ban. 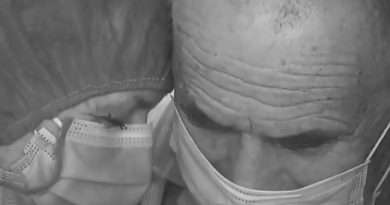 OAP Brits Grateful To Survive COVID In Vietnam Not UK 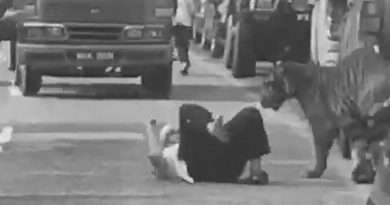 Scared Villager Tumbles Over Right In Front Of Tiger 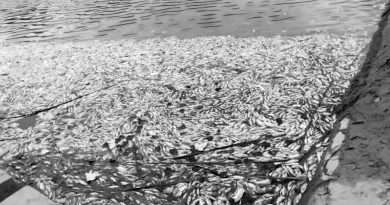