This is the moment Russian security forces swoop in and pounce on two suspected so-called Islamic State terrorists who were allegedly plotting a deadly terrorist attack.

Both of the men arrested Russian citizens and were apparently planning to blow up vital infrastructure in the country although it was not revealed what the target was.

Video Credit: CEN/Center for Public Relations of the FSB of Russia

According to the Public Relations Centre (DSP) of the Russian Federal Security agency (FSB), the police recovered explosives and components of improvised explosive devices after they had arrested the two, who they said were part of the Islamic terrorist organisation.

Police confirmed that they were continuing to gather evidence from the scene including looking at the explosive devices found and the Vakhitov district court in the regional capital, Kazan, ordered the pair, identified as Ruslan Shamsutdinov and Ilshat Zainabutdinov, to pretrial detention for two months.

They say that the two were also involved in the recruitment of other locals into a terrorist cell with the aim of planning further terrorist acts in the region for the Islamic State (IS).

The majority of people in Tatarstan are ethnic Tatars, of which most (2 million) are Sunni Muslims and there are also 1.5 million ethnic Russians. It was established in 922 and became the first Muslim state within the boundaries of modern Russia.

Russian authorities have said that about 2,000 Russian citizens travelled to Syria and Iraq to fight alongside IS militants. 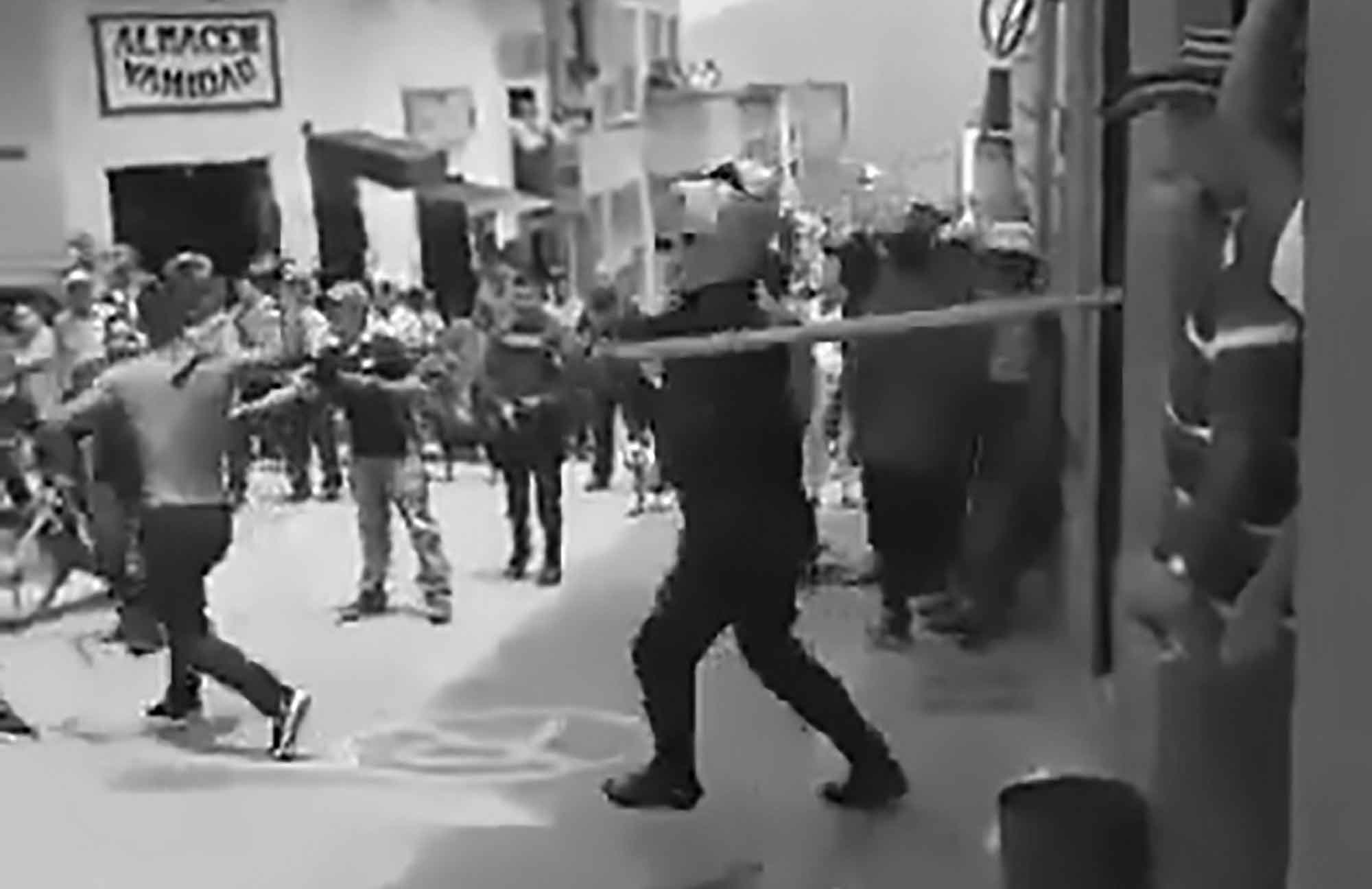 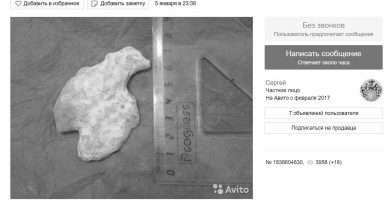 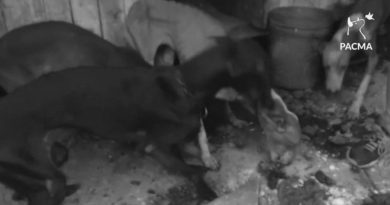