The body of this Mexican journalist has been found in an advanced state of decomposition in his parked car 10 days after he disappeared and after he was reportedly shot numerous times.

According to the state attorney general’s office, journalist Fidel Avila Gomez, 46, was found dead in his car in the community of El Tamarindo in the municipality of San Lucas in the central Mexican state of Michoacan.

Reports said that Avila Gomez’s body was found by Mexican soldiers in an advanced state of decomposition inside his car which was parked at the side of the road.

The journalist, who also worked as a radio presenter and director for the ‘Ke Buena’ station, had reportedly been shot several times by an unknown gunman in a Chevrolet Silverado pickup truck.

Gomez’s family had reported the victim’s disappearance on 29th December after he was last seen in the municipality of Altamirano in the state of Guerrero driving to a cultural fair.

The Michoacan Association of Journalists (AMIPAC) condemned the alleged murder on social media, writing: “Today we raise our voice again to demand, through the Republic Attorney General’s Office, the state government and the Michoacan Attorney General’s Office, that the federal government investigate the death of Fidel Avila and not second-guess anything before learning the results of the investigation.” 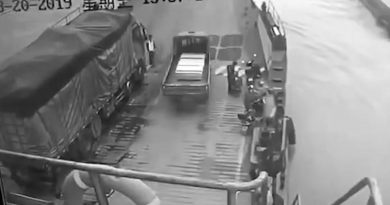 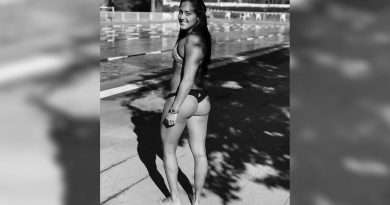 Swimmer Has Hypothermic Attack Because Of Outfit