This gang leader has been arrested for allegedly murdering a pretty aspiring YouTuber in Mexican tourist hotspot Playa del Carmen.

According to the State Attorney General, Oscar Montes De Oca, suspect Jonathan N., known as ‘The Panther’ became the leader of the ‘Los Pelones’ criminal gang after his father and his cousin, Ernesto and Victor N. were arrested by Mexican police.

He was reportedly arrested in the municipality of Solidaridad, allegedly in possession of several bags that contained drugs identified as cocaine and cannabis and a firearm, according to the General Attorney’s Office of the Quintana Roo State (FGE).

He is accused of killing 22-year-old Daniela Patino whose body was found naked in Playa del Carmen in September.

She had reportedly left her home in Bello, a municipality in the department of Antioquia in Colombia, on 16th August, planning to travel to Spain where she told relatives she had received an offer to work in a restaurant chain. She had a YouTube account which has since been removed after her death.

Local media report she never reached Spain, but instead had travelled to Guatemala and after a few days in the country she began sending messages to her family saying that her life was at risk and she was going to try to escape as she was going to be prostituted.

Local media said Daniela Patino wrote in a message before disappearing: “They are going to kill me, if they kill me, report this place in zone 10 of Guatemala, on the road to El Salvador.”

The young woman is said to have lost contact with her family on 10th September and on 17th September, a friend recognised her in photos published in Mexican media reporting on the corpse of a young woman which had been found in Playa del Carmen.

The suspect was described by the FGE as “a very dangerous individual who is responsible for violent events in the north of the state, mainly in the municipality of Solidaridad.”

Local authorities issued a warrant for the suspect’s arrest after an incident that occurred in an area known as In House in Playa del Carmen on 28th January of this year, where he allegedly attacked a group of people on a public road and shot at them with a gun. 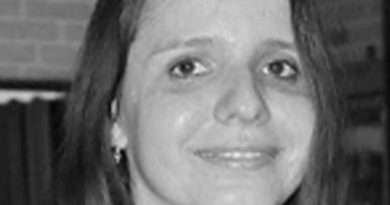 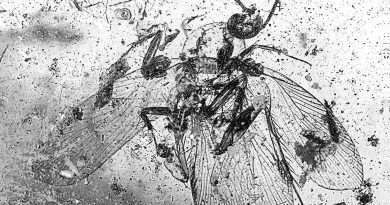 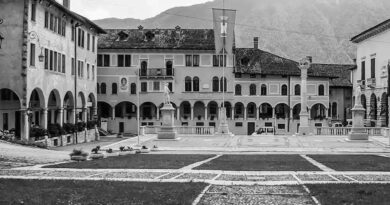