A Romanian midwife has become an NHS symbol for the COVID-19 pandemic response in a nationwide campaign to celebrate the 72nd anniversary of the NHS.

The 46-year-old midwife, Claudia Anghel, who has worked as a midwife for 26 years, became one of 12 health workers to feature in a powerful portrait campaign by British portrait and fashion photographer, John Rankin.

Billboards of the portraits have been put up on bus stops all over the UK and even feature at Piccadilly Circus.

Claudia, who was one of three NHS workers to be selected in the midlands, gave a recent interview about her experiences of leaving her home country and moving to the UK.

According to Romanian media outlet Observator News, the midwife recalled how after working for 19 years as a midwife in the Municipal Hospital of the eastern Romanian city of Calarasi, Claudia decided at the age of 38 to pack two small bags of clothes and leave for England in search of a better future for her teenage son.

The midwife said she went to two job interviews in 2012 and was refused due to her lack of English and went back home to Romania.

However, Claudia says she didn’t give up and started to learn English from a former patient she had met at the Hospital in Calarasi who was an English teacher.

She then had a Skype interview and was called to England for a part-time job in Walsall.

Claudia said: “I flew to Luton and woke up alone at the airport at 7 in the morning. I felt like in a movie. I thought I was on TV.”

In order to get the job, Claudia says she was first sent to study a midwifery course at the University of Birmingham.

In a national campaign marking 72 years since the establishment of the NHS, Claudia Anghel has become a proud representative for midwives across the UK.

She said: ”I am very proud to be the image of a system that made me feel so welcomed and gave me so many opportunities, to develop personally. I am also proud to be Romanian.

Claudia also spoke about the photo shoot and what it was like to work with Rankin, who has done portraits of many notable figures including Queen Elizabeth.

Claudia added that she has not been contacted by any public institution in Romania, receiving some calls only from the few friends she has there.

Currently, Claudia works for University Hospitals Coventry and Warwickshire, in Coventry and lives in Nuneaton.

The billboard campaign also included a 111 call-handler, ICU consultant, a ward cleaner and a district nurse. 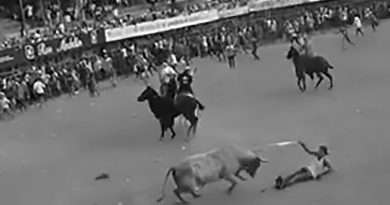 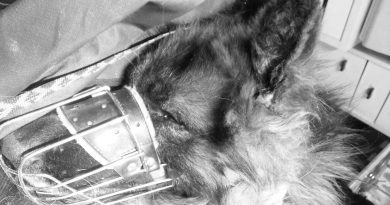 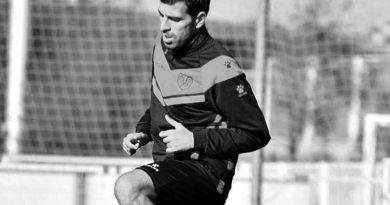