A man described as a brilliant cook who was booted off MasterChef in Turkey for offending fellow contestants has been locked up in a mental health unit after he was videoed squeezing a screeching parrot to death.

Murat Ozdemir, 43, was tipped to win the Turkish version of the BBC hit series but was kicked off for unspecified bizarre behaviour after earlier being tipped to win.

He was then arrested in his home in the Ortakoy district of the Turkish city of Istanbul after posting the bizarre video of him squeezing the neck of the African grey parrot (Psittacus erithacus) on social media.

Local media report the bird later died at Istanbul University’s Wild Animal Health Department and one of the professors, Serhat Ozsoy, said the parrot had been in severe pain after its torture.

The parrot had reportedly suffered broken wings, broken legs and a dislocated shoulder at the hands of Ozdemir, and died after an hour long operation, according to reports.

The failed Masterchef participant has now been admitted into a mental institution where he will reportedly undergo a mandatory 21-day period of rehabilitation.

Animal rights activists have asked for Ozdemir to remain in custody after he is discharged from the mental institution.

In the clip, Ozdemir can be seen holding the parrot tightly around its neck as it screeches in fear and pain.

Local media said he had been kicked off the show which only recently started its first season in Turkey for bizarre behaviour, but it was not specified what he had done that had offended the other contestants who had complained about him. 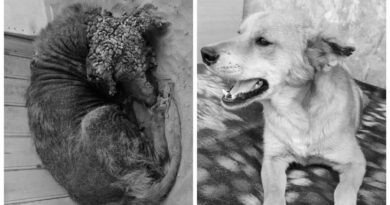 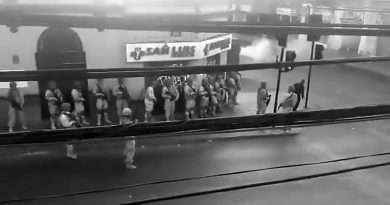 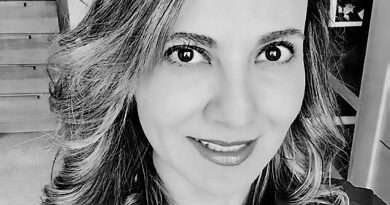