A man has been jailed for one and a half year for attempted murder after kicking a pensioner in the back, causing him to fall in front of a moving bus.

CCTV images of the incident from 13th June last year showed then suspect Mr Tian, 41, standing behind the pensioner, Mr Wu, 76, as they queued for a bus at the Wenzhou South Railway Station in East China’s Zhejiang Province.

In the video, Mr Wu watches as his bus arrives when he is suddenly kicked in the back, causing him to stumble forwards and fall onto the road in front of the moving bus.

Mr Wu was spared by the bus operator who braked just in time, leaving him with minor injuries, while Mr Tian was filmed casually walking away after nearly causing a fatal accident.

In a statement released on 20th October, the court said Mr Tian was sentenced to one and a half years in prison.

The ruling was delayed by Mr Tian’s claims that he suffers from mental illness, and that he did not wilfully push Mr Wu in front of the bus.

However, despite confirming Mr Tian’s claims over his psychiatric health, court findings showed that his condition was not as serious as first claimed, and that it would not have impaired his judgement.

His attempted murder ruling was therefore withheld, though it is unclear whether Mr Tian is planning a further appeal. 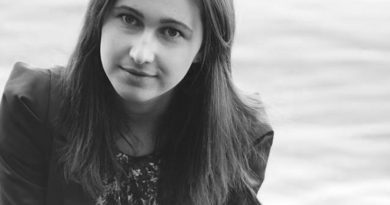 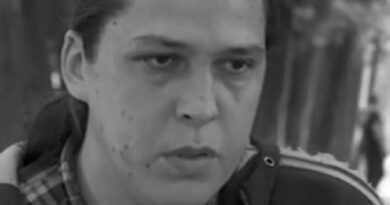 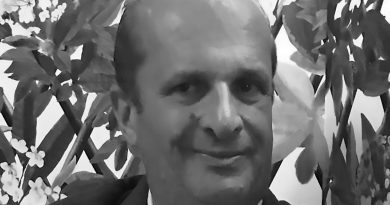 Duke In Dock For Slaying Mum, Dad And Bro In Castle Row