An aviation enthusiast has reportedly spent over 100,000 GBP buying a Fokker 100 plane and converting it into an events venue in his back garden.

According to local media, Robert Sedlar assembled a 109-passenger plane at his home in the small village of Strmac Stubicko in the northern Croatian region of Hrvatsko Zagorje.

Surprised neighbours probably thought ‘what the Fokker?’ when the medium-sized jet airliner suddenly appeared in his back garden.

Reports said the project has been in Sedlar’s mind ever since was given a toy plane by an uncle as a child and he thought it would be a great idea for someone to turn a real plane into an events venue.

In later life, the aviation enthusiast spent a lot of time travelling around the world for his work which gave him an extra incentive to make his childhood dream come true.

Sedlar took his time finding the right plane and eventually bought the Fokker jet from the owner of the Croatian company ‘Trade Air’, Marko Cvijin.

He told local media: “I jumped at the opportunity and bought the plane from them. It is a Fokker 100 passenger aircraft with a capacity for 109 passengers and four crew members.”

However, transporting and assembling the jet at his village home was a difficult task and he spent five days planning the operation with the local authorities, according to reports.

He said the plane sits on a 4,000-square-metre plot and will be used for special events, primarily children’s parties.

Sedlar will even install flight simulators in the cockpit for youngsters to virtually fly the plane.

As well as children’s parties, the plane owner will install a bar for stag and hen dos as well as other special events.

Although he admits it is hard to calculate exactly how much he has spent on the project so far, he estimates the cost has been around 1 million HRK (115,800 GBP).

Sedlar said: “I have had a lot of help and support from family and friends who also think it is a unique idea. If we do not encounter any major problems, it should all be ready by March next year when the opening is planned.” 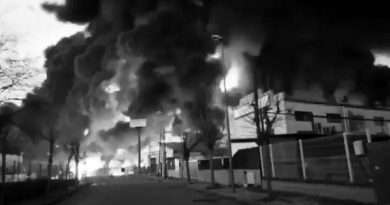 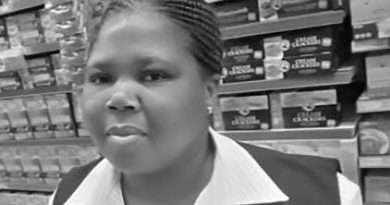 Service In Supermarket For Two Staff Dead From COVID-19 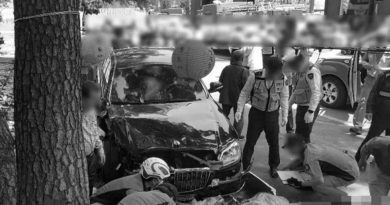