A Dutch couple who had not left the country have died from malaria after being bitten by a mosquito from a nearby airport.

Dutch health officials carried out an investigation into the deaths two weeks ago of the pair who are from the municipality of Kampenhout located in the Belgian province of Flemish Brabant after it was confirmed they died from the tropical disease.

The names of the couple were not revealed, but they were both said to be elderly with adult children.

Speaking to local media, the children confirmed that the infection had to have been made locally as both parents were not travellers and added: “Our father, in particular, hated aeroplanes.”

The Agency for Care and Health of the Flemish government and the Institute of Tropical Medicine (ITM) are investigating which is described as an “exceptional, isolated situation”.

ITM spokesman Joris Moonens said: “It’s a variant from Africa that is extremely violent so that when infected it quickly makes its presence known – the incubation period is seven days. After that, it progresses very quickly with often fatal consequences.”

He said that the challenge for the health officials was to find out how they’d been infected as the couple “had not travelled and have not received any visitors from returning travellers”.

They said after eliminating all the other possibility, the only remaining option was that the mosquito came from Zaventem airport or Melsbroek, which are both a few kilometres away from the couple’s home.

Moonens added: “It seems to us the only possible explanation that the mosquito ended up in the airport via a cargo area of an aircraft and so made its way to the couple’s house.”

He added that it was extremely rare and that in Flanders “there has only been one case of an indigenous infection in 2014. This is a very exceptional event. There’s no additional danger here. So people don’t have to worry. If anyone else had been infected, that person would have been sick a long time ago. It wouldn’t have gone unnoticed.”

The infections are believed to have happened in mid-September when it was still warm enough for the mosquito that would have been used to warmer temperatures to survive at least temporarily.

They added that the mosquito would now certainly be dead in the current cold weather.

Nevertheless, they are looking in the couple’s home for possibly dead mosquitoes and also will be trapping mosquitoes to see which types are present in the area. They also plan to see which mosquito populations are growing in places where they usually breed including tree cavities, ponds and any receptacles containing water.

The reason to search for mosquitoes that are there is to make sure there are not other breeds of mosquito around, that might also be able to live locally and could end up infected by the disease. 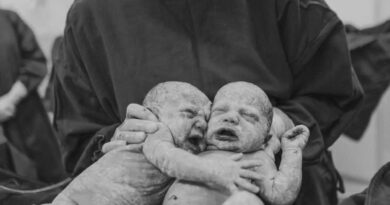 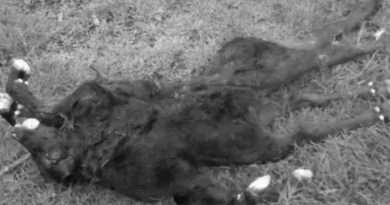 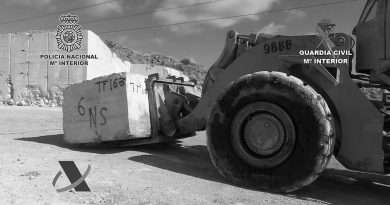