A Chinese court has upheld the country’s first-ever prosecution for sexual harassment in a landmark case.

The Wuhou District People’s Court in the city of Chengdu in south-western China’s Sichuan province upheld its original 2019 ruling which saw director-general of NGO ‘One Day For Social Service Centre’, Liu Meng, found guilty of sexually harassing one of his workers.

The victim, who the South China Morning Post identified by the pseudonym Xiaoli, had first sued Liu for sexual harassment in 2018.

She stated in a public letter published on social media platform WeChat that he had hugged her inappropriately from behind “without any intention of letting me go” in 2015, according to local media outlet Sixth Tone.

South China Morning Post (SCMP) report the victim found other workers had allegedly been harassed by the suspect and so she filed a lawsuit.

Sixth Tone report Xiaoli and her lawyer could only initially sue Liu for infringing her personal rights as “sexual harassment” had not yet been defined in Chinese law.

The court found that Liu had overstepped boundaries with his actions having obvious sexual suggestions. SCMP report the June 2019 ruling found that Liu’s actions had gone against the victim’s will and caused her mental stress.

He was ordered to issue an apology with 15 days but both sides then appealed the verdict.

Liu wanted the ruling revoked and Xiaoli called for compensation for the mental stress she suffered.

The ruling has now been upheld and Xiaoli told SCMP: “It’s hard to describe my feelings. In the first trial, I was feeling my way across the river, I was fighting, and now two years down the road … it has been very exhausting and consuming, very tough.

“I found that after I spoke out about the sexual harassment, people just discussed it and forgot it. Now that the court has given me justice, I hope that the employer will also grant justice.”

Sixth Tone report the victim is yet to receive the apology the court ordered but she sees the case as a sign China’s “laws are constantly improving”.

Her lawyer Li Ying said after the case that she and her client were “pleased” that the law had given her client justice.

However, Li said it was “regrettable that the court did not hold the employer liable and award moral damages”.

Since the harassment in 2015 Xiaoli has completed a master’s degree and now works in a consulting firm.

To find out more about the author, editor or agency that supplied this story – please click below.
Story By: Alex Cope, Sub-Editor:  Michael Leidig, Agency: Asia Wire Report 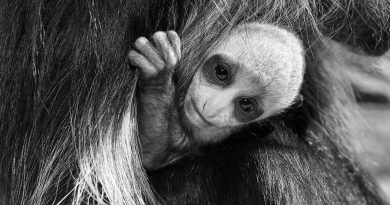 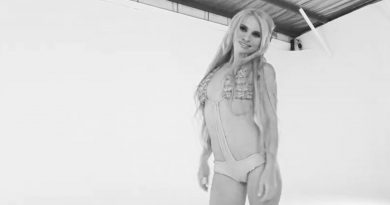 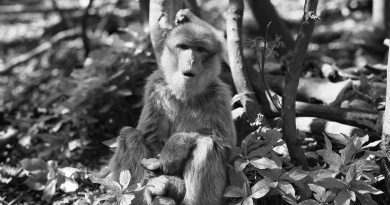