This shocking dashcam video shows an out-of-control taxi mowing down a female pedestrian before crashing into a double-decker bus and an SUV after the driver allegedly fell asleep at the wheel.

The fatal crash claimed the life of the brolly-wielding woman in the picture after she was reportedly run over by the cab driver, Mr Sheng, and crushed underneath his car during the incident on 30th August.

Video of the traffic collision at the junction of Hongling Road and Hongli Road in Shenzhen City, which is in China’s southern Guangdong Province, shows Mr Sheng’s taxi then crashing into a double-decker bus and SUV before stopping.

Police said the deceased victim, who has not been named, was one of three pedestrians struck by the taxi, which sped onto a traffic island and also hit a pregnant woman, 25, as well as a man, 45.

The expectant mother is currently being treated at Shenzhen People’s Hospital, and it is unclear whether her unborn child came to any harm.

The male victim is reported in intensive care at the city’s Second People’s Hospital, recovering from head injuries as well as fractures in all four of his limbs.

Investigators revealed Mr Sheng, who remains in custody, is suspected of falling asleep at the wheel, causing the crash.

The police alleged the cabbie dozed off numerous times before the collision, although it was not revealed whether got this information from, and they also added that they had yet to conclusively determine whether he was sleeping when the crash happened. 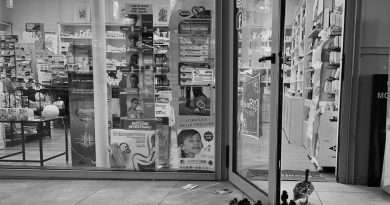 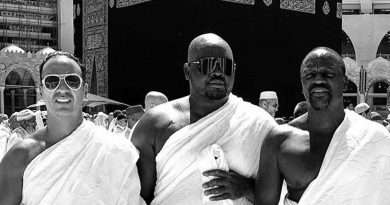 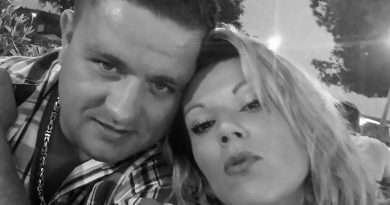