This is the moment a judge is shot by two hitmen on a motorbike as he strolls along a side street on his way to work and luckily survived – even managing to stand back up after the attack.

The incident took place in the city of Cali in the western Colombian department of Valle del Cauca when the victim, identified as Jorge Eliecer Ospina, was walking to work alone.

As seen in the CCTV footage, Ospina is seen walking at the far end of a side street while wearing a white top as a motorbike passes by.

The man’s body appears to jerk as if shot before falling to the ground in a heap. The two men on the motorbike are then seen riding off. Ospina then manages to stand up after being shot and residents reportedly rushed to help him.

He was taken to the Nuestra Senora de los Remedios Clinic where he is reportedly recovering from the attack.

Ospina has been working as a courtroom judge for the last two months, according to local media.

Cali justice official Andres Villamizar said that the judge was working on several high-profile cases and had not been threatened prior to the shooting.

He added that it was most probably carried out by paid hitmen.

Villamizar also called on other Cali judges to come forwards if they believe that their lives are in danger or feel uncomfortable about a particularly delicate case.

Meanwhile, the city council has offered a 50-million-COP (12,300-GBP) reward for anyone who provides information leading to the suspects’ arrest. 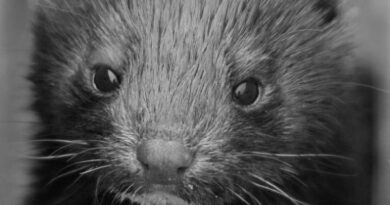 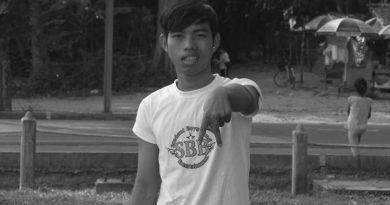 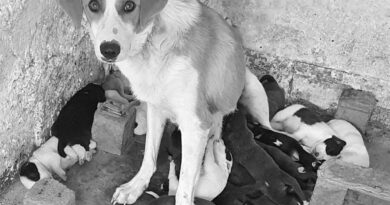