This is the moment a top Brazilian judge accidentally appears topless sipping a drink in an online court session.

Judge Carmo Antonio de Souza, 57, a member of the State Court in the northern Brazilian state of Amapa joined a Zoom meeting with his colleagues whilst topless without realising it.

In the video, Souza’s colleagues in the Amapa State Court (TJAP) can be seen attending a virtual session when his camera turns on to show him sipping a drink whilst topless seemingly outdoors.

The judge appears to realise after a few seconds and moves out of shot before his camera turns off.

The TJAP have now released a statement saying that “Carmo Antonio de Souza, without realising that his equipment was turned on, minutes before the official start of the session, briefly appeared topless.

“The court would like to reiterate that judge Carmo Antonio de Souza did not ‘participate in the session without a top’ as has been written on social media and in news outlets.[…]

“The practice of carrying out judicial sessions by videoconference is a recent development.[…] In this sense, the occurrence of incidents such as this is perfectly understandable.”

The judge himself is yet to comment on the incident. 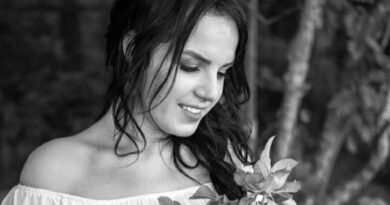 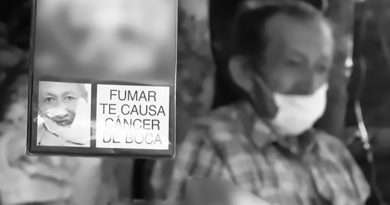 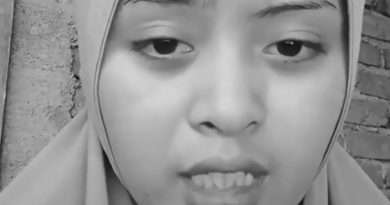