This middle-aged man whose wife left him when he became “bald and dumpy” has turned himself into a competitive muscleman with a stunning new girlfriend he met at a bodybuilding event.

The Japanese hunk reportedly hit rock bottom a couple of years ago when his wife left him.

At the time, the depressed office worker reportedly called himself bald, overweight and middle-aged.

However, rather than lingering in the doldrums, Twitter user ‘Shirapyon’ (@lonestarsde66) decided to make a drastic life change and gave himself a goal.

He enrolled himself in a bodybuilding competition and gave himself enough time to prepare for it.

According to reports, Shirapyon’s training routine went far beyond toning up for a one-off competition and developed into a true passion.

The Twitter user, who calls himself “an office worker passionate about bodybuilding and surfing”, is now a regular competitor on the Japanese bodybuilding circuit.

Even though the divorcee has yet to win a championship, he is now reportedly in the country’s top ten bodybuilders in his category.

Shirapyon recently finished fourth at the Tokyo Open Bodybuilding championship in the over-40s category, as seen in the video footage viewed by 21,000 netizens.

According to reports, the middle-aged divorcee is even in a happy relationship with a stunning young woman he met at a bodybuilding event. 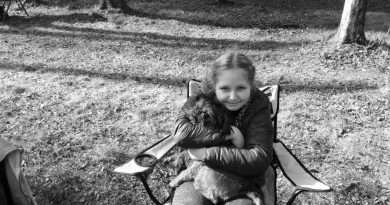 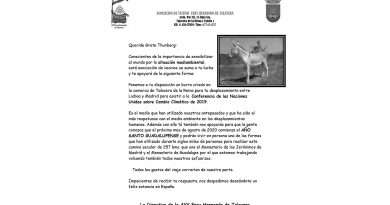 NGO Offers Greta Thunberg Donkey To Get To Madrid Summit 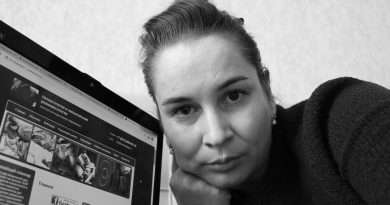 Russian Docs On Trial For Euthanasia Of Premature Baby