Heated debate has been sparked after a jailed Swiss paedophile demanded assisted suicide on his birthday, with people saying he should be made to rot in prison until the end of his life.

Sex offender Peter Vogt, 69, is currently locked up in Bostadel Prison, located in Menzingen, in the canton of Zug, Switzerland, and has applied for assisted suicide after more than 25 years in prison with no prospect of being released because he is regarded as a danger to the public.

The convicted paedophile, who raped several women and girls over decades and has been declared “very dangerous”, now suffers from heart and liver problems.

Vogt says: “Although I am admittedly housed in Switzerland’s most optimal detention facility, this life is no longer worth living under the existing conditions.”

The wishes of the 69-year-old, who is said to have an IQ of 125, have angered many in Switzerland.

Christine Bussat, 48, who is the founder of the Marche Blanche Association which aims to fight against paedophilia in Switzerland, says offenders like Vogt should not be given the easy option and should be made to: “stew until the bitter end”.

The sex offender says: “For my seventieth, I wish to die.”

Assisted suicide is permitted in Switzerland as long as the motives are not selfish and the desire to die is permanent.

Vogt says he is not alone in his wishes and knows of at least four other inmates who are seeking the same end to their lives.

Psychiatrist Josef Sachs asked whether the offenders would also want to end their lives if they were not in prison. If not, it would be classed as a voluntary death sentence, in order to escape imprisonment.

However, for those in custody, “special circumstances exist, which must be clarified in-depth”.

According to the experts, Vogt is not reformable in his urges. 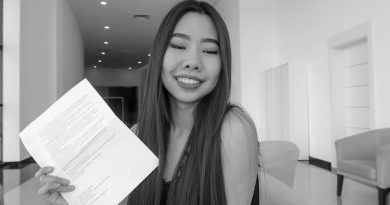 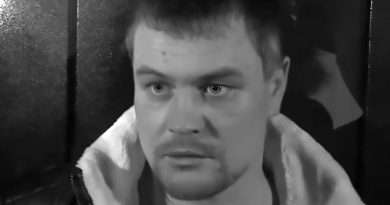