IKEA is about to launch an air-purifying curtain to combat pollutants that affect around 90 percent of people around the world.

The GUNRID clean-air curtain, which is coated with a mineral-based surface that breaks down common pollutants, has been developed by IKEA and several universities in Europe and Asia in recent years.

The World Health Organisation (WHO) estimates that 90 percent of people worldwide are affected by air pollution, which provokes a wide range of minor to life-threatening diseases.

The GUNRID curtain has materials that break down common indoor air pollutants including bad smells and formaldehyde and is considered a groundbreaking product after a series of successful lab tests.

According to local media, the next phase is to test the product in domestic homes to confirm that GUNRID works as efficiently as developers hope.

IKEA’s Product Developer Mauricio Affonso said: “It is important to work on products that are relevant to people, and products that are actually solving a problem. I believe that everyone deserves to breathe clean air.”

Affonso added: “Many people know that outdoor air pollution can be a problem, but not many are aware that indoor air can be just as bad.

“We wanted to create a simple, convenient and affordable way to clean air that wouldn’t take up much space.”

According to studies, around three million people die prematurely from outdoor air pollution every year. Meanwhile, indoor pollution is said to cause a further 4.3 million deaths.

In some places around the world, pollution inside the home is five times higher than outside.

IKEA’s new air-purifying curtain will be available in stores next year and is one of the company’s first products to tackle the issue of air pollution. 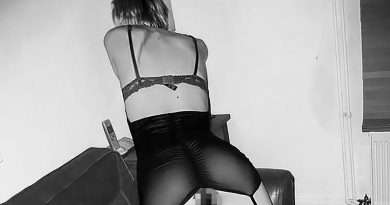 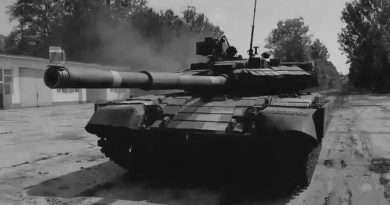 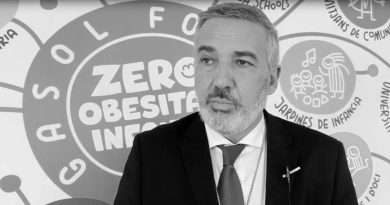