IKEA bosses are hoping that their cursed eight-ton Yule goat survives this year’s festive period after falling foul of disaster nearly every year since it replaced the local Christmas tree in the 60s.

The traditional straw goat is installed every Christmas in front of the IKEA store in Gardabaer near the capital Reykjavik in south-western Iceland.

The giant IKEA version of the straw goat, a traditional Scandinavian and North European symbol, has burned to the ground nearly every year since it replaced the local Christmas tree in 1966.

In recent years, an electrical fence was set up around the goat to keep vandals at bay while a 24-hour security team has kept watch over the cursed icon.

At the time, store bosses stressed that the fairy lights had not been bought at IKEA.

The Icelandic weather has not been kind to the Yule goat either, with strong gusts blowing it down in 2011 and 2013.

Video footage from 2015 shows the straw animal on fire due to faulty Christmas lights.

The straw icon is around seven metres tall (23 feet) and weighs between seven and eight tons, according to local media.

With 24-hour guards patrolling its perimeter in recent years, IKEA bosses are determined that the latest straw goat makes it all the way to the big day. 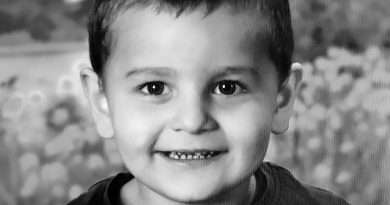 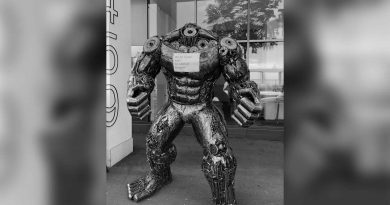 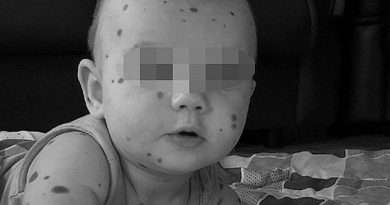