People’s gender identity, religion, language and race should be respected in society. Crimes of hate and discrimination are against human rights.

In social life, a trans woman who walks on the street is fined, the reason for the punishment is cited as polluting the environment according to the law because she is walking on the road, the act of degrading trans gender identities, illegal, against human rights, psychologically abusing and violence is applied to trans women. Trans women are being harassed and threatened in the streets and in their homes, their rights to live and shelter are being taken away, they are evicted from their homes, they are left homeless. They are forced to live under pressure and threats. The society continues to threaten trans women.

Trans women whose social, economic and living rights are taken away from them are exposed to economic violence, they face difficulties in their working life, they cannot find a job, they do sex work because they cannot find a job, they try to do it. They struggle to survive in trans women whose sex work threatens their health and lives. Trans women’s rights to benefit from their health rights are usurped

People should live freely in their religion. It is a crime of discrimination to show violence to people, to target, to show, to threaten their religion, race and language. 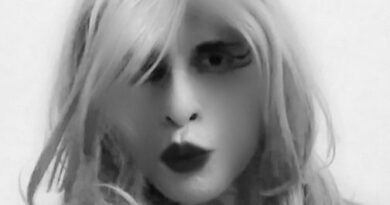 There is No Name of Trans Woman in Society

Nature And Animals Want To Live, Nature Want To Breath