A huge leatherback turtle caught up in fishing nets and washed up on the beach has been freed by French firefighters.

The trapped turtle was found injured and distressed on the beach of La Liniere, on the island of Noirmoutier, just off the coast of the Vendee department in the northern French region of Pays de la Loire.

According to national newspaper Ouest-France, the fire brigade removed the net from the endangered turtle’s head and tried to put it back in the water twice.

Unfortunately, both times the turtle returned to the shore and remained on the sand.

The head of the Centre for the Study and Care of Marine Turtles at the La Rochelle Aquarium, Florence Dell’Amico, said: “Since yesterday, we have been deploying all possible means to ensure the most favourable outcome for him (the turtle).

“The technical services have been informed, the municipal police have been mobilised. The animal is being taken care of.”

According to Ouest-France, the turtle is located within a marked safety perimeter on the beach of La Liniere but moves with the tide. It is not advisable to approach the animal, which has lost strength.

Dell’Amico added: “This is an exceptional case. Usually, sea turtles run aground dead. In this case, the best that can be hoped for is that the tide brings it back out to sea.”

According to experts, most often it is young sea turtles who are not used to migration who become stranded.

Leatherback turtles are listed as endangered on the Species at Risk List both in Canada and the United States. 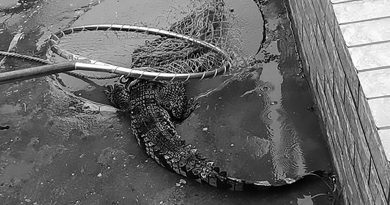 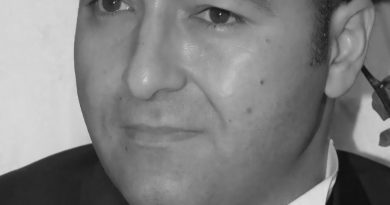 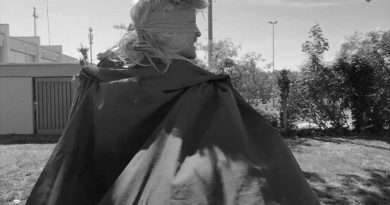