It shows that the huge queues of ambulances already shown in the capital Moscow are being repeated elsewhere in the country, with this footage shot in the city of Khmimki, which is almost 20 kilometres north-west of central Moscow.

With the roads almost devoid of other traffic because of the quarantine, a motorist is able to pull into the oncoming traffic lane in order to pass the huge queue.

The footage was reportedly shot near the Federal Clinical Center for High Technologies of the Federal Medical and Biological Agency (FCC FMBA) in Khimki.

Speaking to local media, the hospital confirmed that there had indeed been dozens of ambulances stuck in the queue.

The video was shown on YouTube from where it was widely shared. 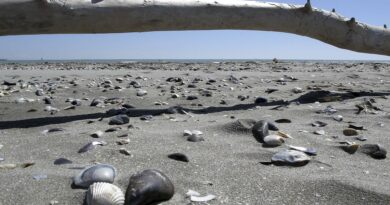 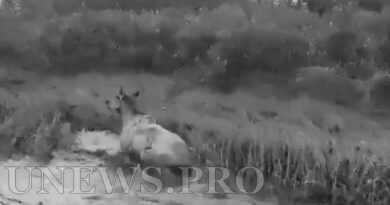 Moose Trapped In Mud After Being Chased By Laughing Men 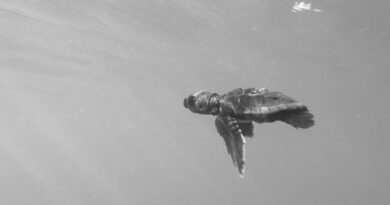 First Ever Swim Of Cute Little Turtle In Valencia Coast