These stunning images show the intact skulls and tusks of the nearly 70 fossilised mammoths which have been found on the site of a new airport that experts suspect may have been killed by humans.

The startling discovery was made at the site of the new Felipe Angeles international airport in the town of Santa Lucia in the central Mexican state of Mexico State where 15 pre-Hispanic human skulls have also been found.

Workers from the National Institute of Anthropology and History (INAH) have been working at the site since 2019 when the first remains of Columbian mammoths (Mammuthus columbi) were found.

Researchers at the time believed only around a dozen mammoths would be found at the site but the team have now discovered the remains of nearly 70 specimens.

Pedro Francisco Sanchez Nava, the National Coordinator of Anthropology at the INAH told local media: “The main challenge has been the richness of the fauna and the number of remains has been higher than we expected.

“We have more than sixty mammoths. Most of them are from the Columbian mammoth and other fauna from the Pleistocene (epoch) like bison, some remains of a camel and bits of horse.”

Fifteen human skulls have also been found at the site which are believed to be from pre-Hispanic burials along with receptacles, obsidian and the remains of dogs.

Sanchez Nava said in 2019 that the site, located on what was Xaltocan Lake, could contain fauna from up to 35,000 years ago and the area was a natural corridor for animals to pass through which linked four valleys.

The expert said the team were looking into the hypothesis that humans might have hunted the mammoths, along with other animals, in the natural corridor.

He said: “Perhaps 15,000 years ago human beings noticed the passage and organised as a society to hunt them.”

A team of 31 archaeologists and three restorers are working at the site, with work on building the new airport having been slowed but not stopped by the discoveries.

Sanchez Nava said: “We are working in a coordinated way with the person in charge of the working process of the airport. We have the conditions to continue with our work without affecting the airport’s deadline.”

Speaking about a museum which is planned to be created in the airport, he said: “It will be a museum to show the development of the site the most recent time, and to rebuild regional history so that visitors have the chance to know what this area was like more than 35,000 years ago.”

The Columbian mammoth inhabited North America as far north as the northern United States and as far south as Costa Rica in the Pleistocene epoch (2,580,000 to 11,700 years ago). 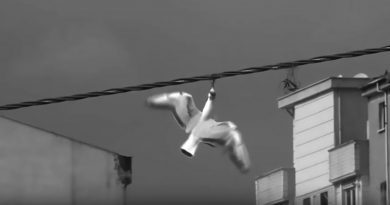 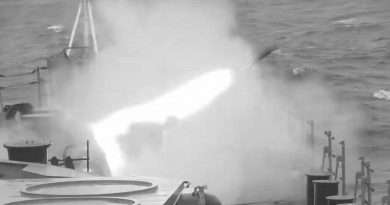 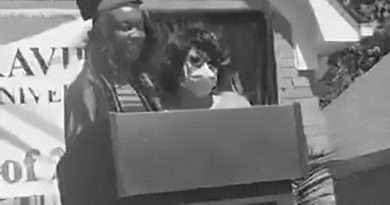