A hospital in Germany has been ordered to pay compensation to a person who as a schoolboy was left severely disabled after doctors postponed his brain tumour surgery until after the Easter holiday.

Following a decision from the Hamburg District Court on 23rd June, the Hamburg-Eppendorf University Clinic (UKE) in Germany has been ordered to pay EUR 450,000 (GBP 387,000) compensation because of the doctor’s medical error 10 years ago.

The 13-year-old patient was admitted to the Altona Children’s Hospital in Germany after an MRI scan ordered by a private radiologist showed a seven-centimetre diameter tumour on 20th April 2011.

After learning that the patient had suffered from severe headaches and nausea since February the radiologist requested an “immediate operation, before Easter.”

Specialists from the Altona Children’s Hospital confirmed the diagnosis and the young patient was then admitted to the Hamburg-Eppendorf University Clinic (UKE) on Thursday, 21 April 2011.

However, instead of following recommendations to operate immediately, UKE doctors did not consider a surgery was urgently needed and scheduled the operation for several days after Easter on Tuesday, due to a lack of medical staff.

Nevertheless, the then 13-year-old’s tumor bled out on Easter Sunday at 8.45am after which he was no longer responsive and had to be ventilated.

The doctors only then emitted into the intensive care unit where he was treated for two months.

Additionally, the now 23-year-old even had to go to rehab for 11 months after he was released from intensive care but the damage was too severe.

After seven experts came to a conclusion that the patient’s complications were a result of medical errors of UKE doctors, the father filed a lawsuit at the Hamburg District Court in 2017.

The court decided the late surgery appointment was a “huge medical error” and requested that the hospital pays EUR 450,000 (GBP 387,000) compensation for the pain and suffering, in addition to all future treatment costs of the patient on Wednesday on 23rd June 2021.

The family’s lawyer Malte Oehlschlager said: “The sum represents a compensation for all the pain and the suffering.”

According to the verdict “it can be assumed that the plaintiff would have been spared any remaining neurological failures in the case of a standard treatment, in particular a brain tumour operation 23rd April 2011, at the latest.”

The judges failed to find an “understandable reason” why the operation had to be postponed for six days given the location of the tumour.

A spokesperson from the university clinic said: “The UKE does not want to comment on the ongoing proceedings.”

The UKE has the right to appeal. 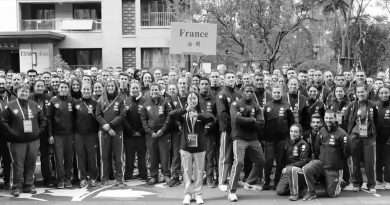 Did Athletes Get COVID In Oct At World Military Games 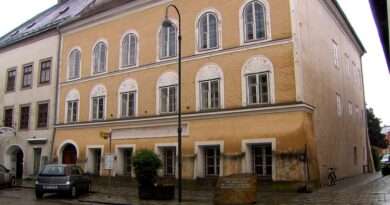 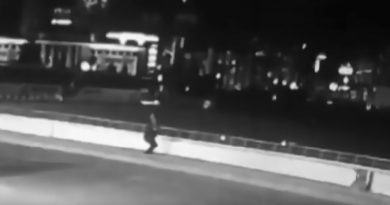