This is the moment a pupil has to be freed by firemen after getting his head stuck between the hinges of two giant glass doors at his school.

The boy, 6, attends the Pingyi County Fourth Experimental Primary School in the city of Linyi, which is in East China’s Shandong Province.

According to the fire service, school staff were called after the boy became stuck between the glass doors on 9th September.

A teacher and a security guard used two large wooden poles to keep the doors open, preventing them from closing on the child’s neck and potentially suffocating him.

However, the aluminium frames proved too sturdy for the faculty members to bend in order to free the boy, so firefighters were called.

Footage of the rescue shows firemen standing around the boy, who has become trapped in an awkward position in the ground-floor corridor entrance.

They use a heavy-tool hydraulic tool to expand the metal frames and eventually create enough space to remove the child’s head from the gap.

They can be seen covering his head and face with a cloth and towel in case the glass shatters, the video shows.

The child was not seriously injured. 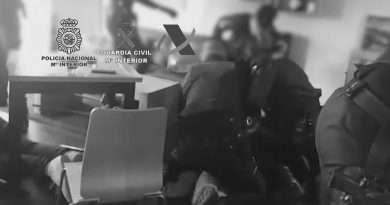 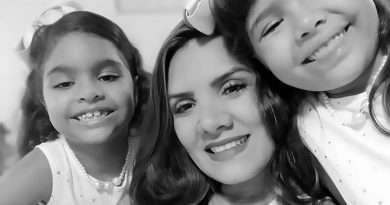